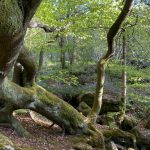 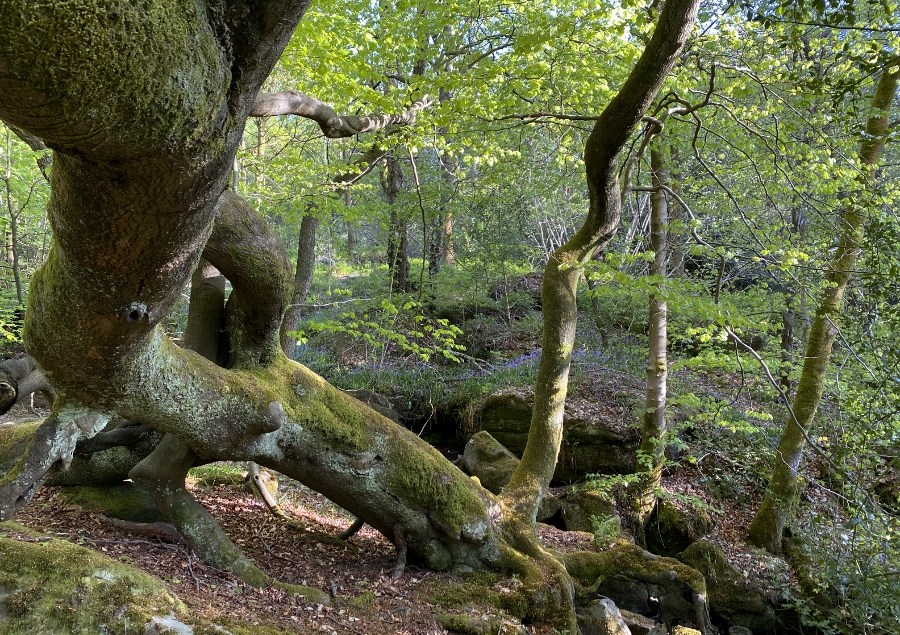 My partner became ill on March 11 (he had recently been cycling in Lanzarote and works at Lancaster university so in retrospect it is very likely he caught the virus) – he had a high fever for 24 hours and flu-like symptoms but no cough – at the time corona virus was all about having a new cough which he did not have so we put it down to “man-flu”.

5 days later I became poorly with muscle aches, shivering and generally feeling awful – we presumed I had also caught the same bug. Again I had no cough. I took copious amounts of paracetamol and soldiered on as I had school trips to run that week.

3 days later, I started with a new cough, still felt dreadful and my school closed due to pupil and staff sickness 2 days before the nationwide school closure. Following this, the adrenaline all stopped and I took to my bed feeling dreadful. I had no appetite, no sense of smell or taste, a cough, and really painful glands in my neck. I didn’t even phone the doctor as knew no tests were available.

A week later I felt better enough to take a short walk and started back on with life – online teaching, home-schooling, shopping etc. I still didn’t feel 100% but thought I was recovering. A week after that I decided I was much better and went out on my bike for some fresh air for an hour – but following that I was utterly exhausted and spent the next 24 hours back in bed.

It is now 9 weeks since I first became poorly. I think week 3-6 were pretty good – managed a steady jog or cycle each day and thought I was getting stronger and generally felt I was better and over it. However in week 7 I became poorly again with an underlying tooth infection that flared up and had to have antibiotics. I just got over this and then got a urine infection. My glands have been painful and swollen again and some days I feel really exhausted even though I am sleeping more than I would normally. Headaches have also come and gone. I haven’t had any more antibiotics for the urine infection yet as it comes and goes – good days and bad days.

I’m now resting a lot more. It is really good to read other people’s stories that tell a similar tale – and definitely convinces me I have had this virus and am still recovering.