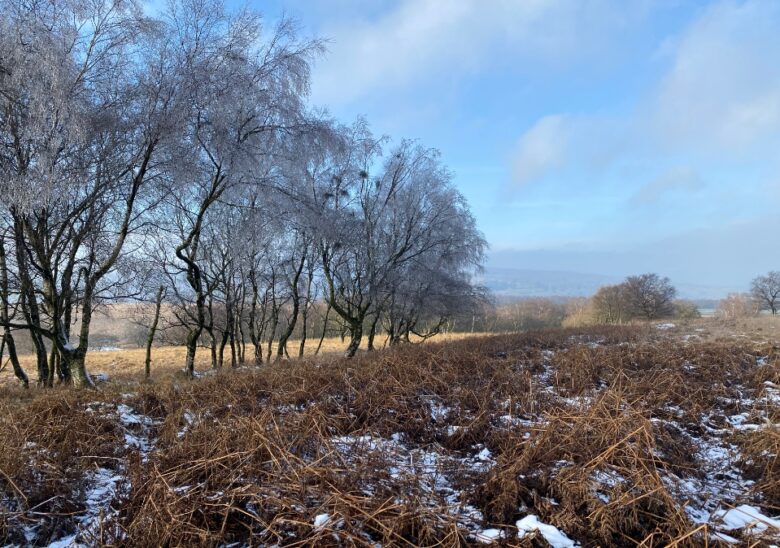 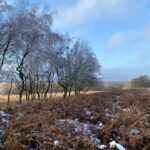 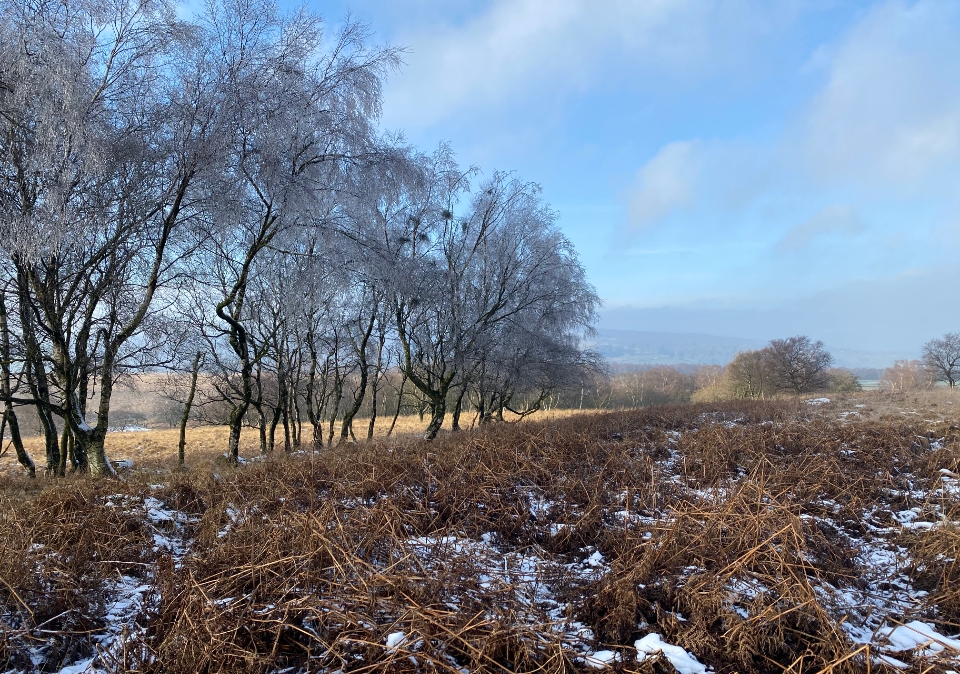 I caught coronavirus either in the ambulance or the hospital. I have a pacemaker/ICD fitted as I’ve had five heart attacks and have heart failure.

On the 11th of April the ICD kicked off. It’s a defibrillator and if my heart either stops or goes into a crazy beat. So the ambulance came and I was in hospital five/six days.

When it started it was a little cough. Every thing I ate tasted bitter and I had really bad headaches. When the fever hit the hats when it really started. It made my heart go into palpations and that made the ICD fire off, again and again. So I was on a cardiology ward in my own room and I really thought I was going to die. I had a bit of oxygen but not much and became delirious.

I tested positive in April and then again a month later in may. My lungs felt as if they had been kicked.

My story gets a little different now because I kept collapsing and my heart kept going into irregular beats so my ICD fired again. I could hardly breath and all told I was admitted into hospital nine times from April to September. The doctors said it’s covid that’s done it. At one point they thought my lung had collapsed. It’s been such a rough road. The fatigue has been awful but I suppose you all know that! Brain fog is still bad. I started a blog about covid called Life is a rusty rollercoaster on wordpress. It took me ages to write due to brain fog. As it stands now some ten months after I caught it I still have fatigue, tinnitus, aches, the odd palpation, brain fog and many more.

I’m a very lucky fella to still be here and slowly improving.