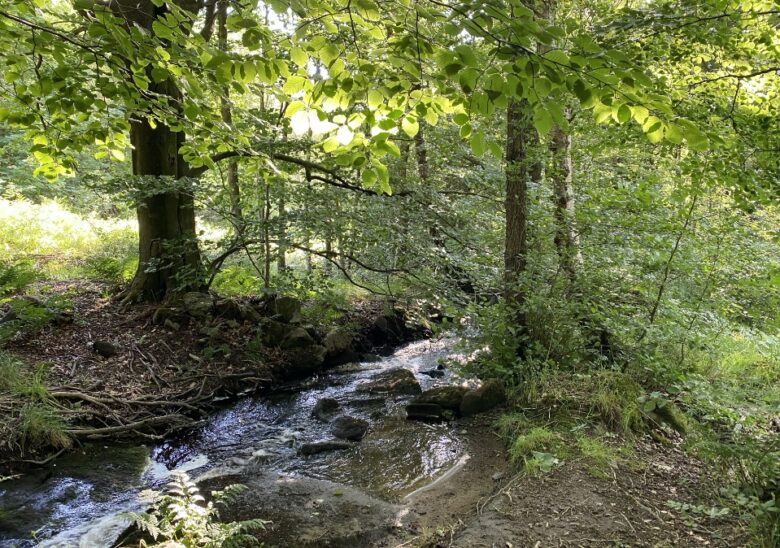 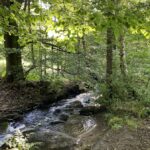 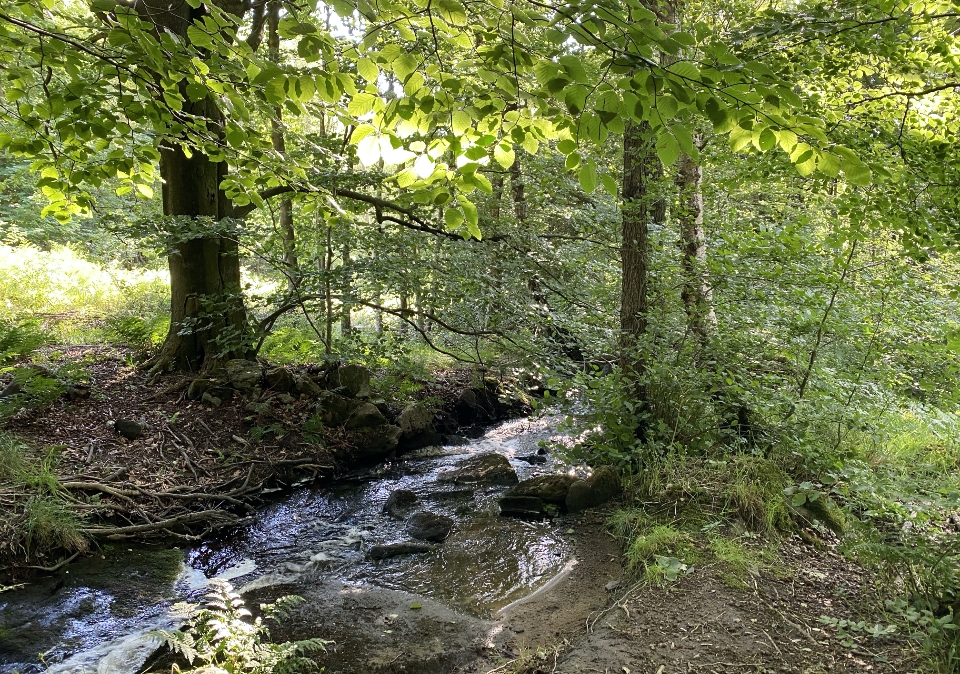 I’m 55, a self employed gardener in New Mexico, USA.

Pre-Covid, I was a very strong and active person, with no health problems. I took care of a lot of people- my elderly Mother, my Father who was in a nursing home and who passed last Sept., all my clients’ gardens, as well as my own children, 3 dogs and a cat. I’m very active with my Buddhist community, and did all the gardening at the Center there. Today I cannot do much more than care for myself.

I became sick on March 17, 2020. My illness began with nausea, diarrhoea, chills, an ear ache, vivid strange dreams, a numbness on the bridge of my nose, and other body aches which lasted for 8 days. There has also been a very emotional element to this virus through out. The symptoms changed as time went on. The onset of my illness occurred the same week our Governor closed schools and thus began the State’s lockdown. That first day, I knew something was really wrong as I had never felt that badly before, so I drove to the only drive-thru testing site that my city had at the time. The line was very long, and after 2 hours, because I felt so ill, I couldn’t wait any longer and left. After that first attempt, I called the Dept. of Health (DOH) 2 other times over the period of 15 days. Each time I was told I wasn’t eligible for a test since I hadn’t traveled, hadn’t had contact with a known positive Covid-19 person, and didn’t have a fever, cough or shortness of breath (SOB). In the last interview with the DOH nurse, she told me to should stay home, and only if my lips turned blue, should I call for an ambulance. I felt all alone in my illness, as no health care provider I contacted seemed to regard what I was experiencing. Not one ever said to me, “You might have Covid”, but rather they basically said, “…it must be something else”. I was grateful that I wasn’t alone at home, as my 28 yr. old daughter was quarantining with me, but unfortunately, she later also got sick. Her illness was not as bad as mine, nor has she had any long tail symptoms other than random fatigue, but she was continuously ill for 42 days.

I was continuously ill for 6 weeks. After those first 8 days of diarrhoea, the other symptoms I experienced were sore throat, stabbing pain in my lung, chest and upper back pressure, random dry cough, tachycardia, SOB, dizziness, severe sinus headaches, pink eye, brain fog and crippling fatigue. Fatigue that comes out of nowhere, when you know you better lie down or you will collapse. An example of this: I broke my big toe on day 15, while feeling “fine”. I had gone into the garden to do some watering, the fatigue hit, so I turned the hose off, began walking back to the house, when my sandal caught on the walkway, I fell and broke my toe. I had other Covid accidents like that, due to the brain fog and fatigue. Strangely, all these symptoms were mixed in with hours or half days of feeling well. This was a dangerous element, because once I felt well, I believed I was on the mend, and would do a few extra chores, push myself a bit and *bam*- the next day I’d pay for it with worse symptoms. I don’t know why I say in the past tense, it’s still happening to me today, 19 weeks later.

To shorten details, I will say, I had a relapse after 2 weeks of feeling well at week 8. At that point, I was able to get PCR swab test- it was negative. Again, I felt well for some time, and week 10 had the worst relapse I’ve had- symptoms started with fatigue and the crushing pressure in my chest and upper back, later in the evening, SOB, and my heart rate was at 156, with my oxygen going from 97% down to 88%. The next morning, I went to an Urgent Care and the doctor sent me to the ER for tests. I was given both an antibodies test and another swab test- both were negative. I also received blood work, a chest x-ray and an EKG- all came back normal and ruled out heart attack, pneumonia and a blood clot on the lung. The ER doctor basically said I had had a panic attack. I had waited on that Covid ER ward for 5 hours, to have this doctor tell me people get over Covid in 2 weeks, my symptoms were vague, and I must be stressed and depressed because of the pandemic.

Since then, I continue to have relapses of symptoms about every 2 weeks, especially if I push my energy. The relapse symptoms are chest and back pressure, SOB, tachycardia, sinus headaches, nausea, and the ever-present fatigue.

I’ve tried resuming some of my gardening, working for 2 hours at a time, but each time, it results in a relapse. I’ve visited my elderly Mother 3 times in the last 2 months. She lives an hour away, and after spending 2-3 hours at her house, helping her with some chores, bringing her groceries, each has set me back with relapses. Currently, I am in bed with the chest pain and lung congestion, because yesterday I went shopping at 3 different stores for groceries.

I’m fortunate that I don’t have the severe symptoms that other long haulers are experiencing. Due to my lack of confidence in local doctors, I’m not interested in attempting medical appts. for answers. Financially, I’m living off of the generosity of my grown daughter, because as a self-employed person, I am not eligible for unemployment benefits. I am another victim of this country’s Republican Administration’s failed Covid-19 policy. I’m just grateful that neither I or my daughter were critically ill.

The things that have gotten me through- steaming with essential oils while having shortness of breath and lung issues. Spending the mornings in my garden, feeding the birds and watering my garden. My garden has never been this lush, because I’ve finally had time to give it attention, but only in spurts. As I said above, sometimes I only have enough energy to water the plant, to them spend the rest of the day in my bed. Throughout this illness, there has been an ever present sense of Spiritual clam accompanying me. Living with this illness in the time of a pandemic has really changed my views. I’m not interested in people pleasing any longer, putting myself last as I did before. I’ve had no other choice, if I want to live, to survive, I must care for myself first. There have been so many blessings and lessons mixed in with the difficult feelings. Once, lying in my bed, and my mind was spiralling with thoughts of fears, and in an instant, it just stopped. I had no thoughts, no worries, and just I fell asleep. It is a beautiful memory.