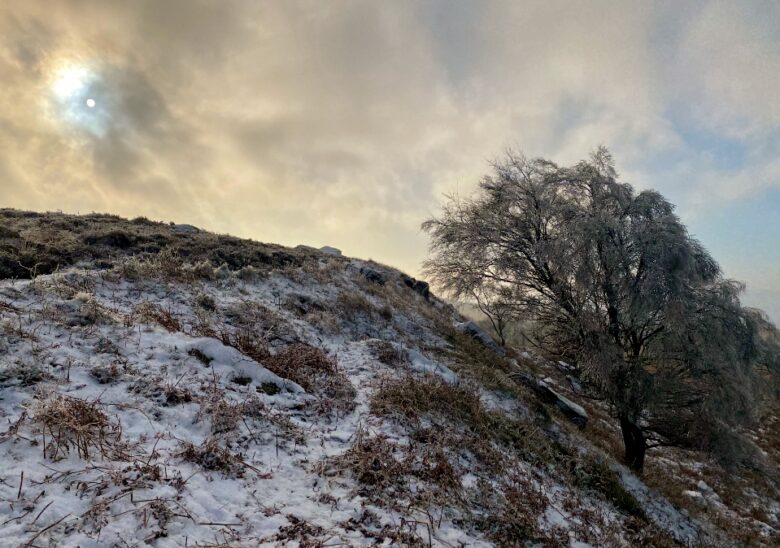 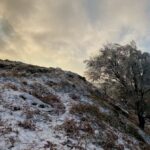 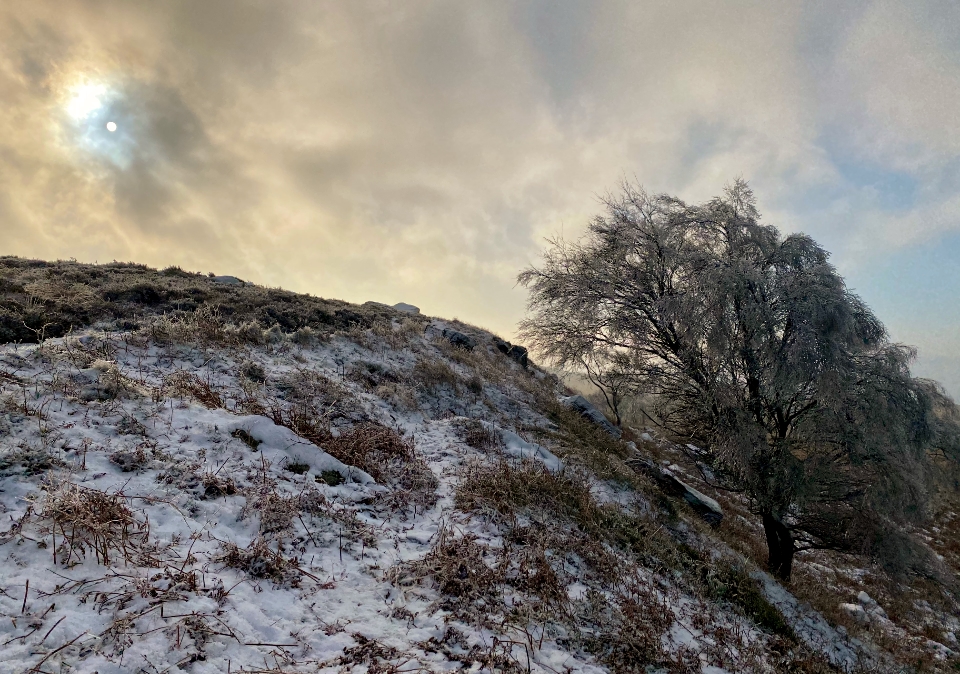 I was touring the north east of the US with a singing group and believe I picked up COVID-19 when using the JFK fingerprint scanner, but can’t be certain.

The initial illness started in 9/3/20 and was much like flu with a 24 hr headache and chills and lasted about 3 days (was taking Tylenol regularly). With loss of taste and smell appearing the day after the headache and clearing a couple of days later. After that I felt well enough to walk around NY for 8 hours (still on Tylenol but with no major symptoms) and headed home a day after that as the tour was cancelled. I started to feel worse (fluey) again on the flight home on 14/03/20.

As my wife was “shielding” I took myself straight into a separate room with the plan to stay there until I’d recovered. My temperature was still slightly elevated (on and off) for about 2 more weeks and a dry hacking cough started a couple of days after arriving home ~day 7.

I had enormous problems getting through to 111 for advice but was eventually told to remain at home and request a course of prednisolone from my GP. That really helped the cough but I needed 3 courses to get over the worst of it, finishing 11/04/2020. During this time additional neurological symptoms arrived including paresthesia (side of face / ear), tinnitus (worse when stressed/tired), multi-day migraines, neck ache, fatigue, “brain-fog” and word finding problems. I went to A & E on 05/05/20 as I wasn’t recovering per govt advice. They found nothing on X-ray. A subsequent private CT found a recovering pneumonia at the top of my left lung, and I was put on Spiriva in addition to existing scripts for Sereride and carbocisteine. I have seen a private physio who worked on my neck stiffness and who commented that she’d started seeing a number of post-covid patients with the same problem.

I returned to work on 02/04/20 but relapsed shortly after, having to take another week off with exhaustion. This yo-yo of work/stress/wipe-out continued for a few more weeks and I eventually had to step back from my more stressful duties to stop the boom-bust cycle. Work have been very understanding so far although I can’t see that lasting for ever. I have been exercising a little (not as much as my wife would like) and manage 30 minute walks ok. Much more than that and I’ll have symptoms kick in again.

I have since seen a private neurology consultant who put me on Epilim to help with the headaches, but have not had much success with that so stopped after month 3.

I have been trying, through my GP, to get into a Long-COVID clinic, but with no success so far. I don’t think that any actually exists in SW London. GPs don’t seem very geared up with long-covid info. So I’ll have to continue to utilise my work’s private health insurance to get further advice and treatment while this continues.

I still long to be the person I was before all this started, but fear this may be it for me now. It’s not a good future to look forward to.