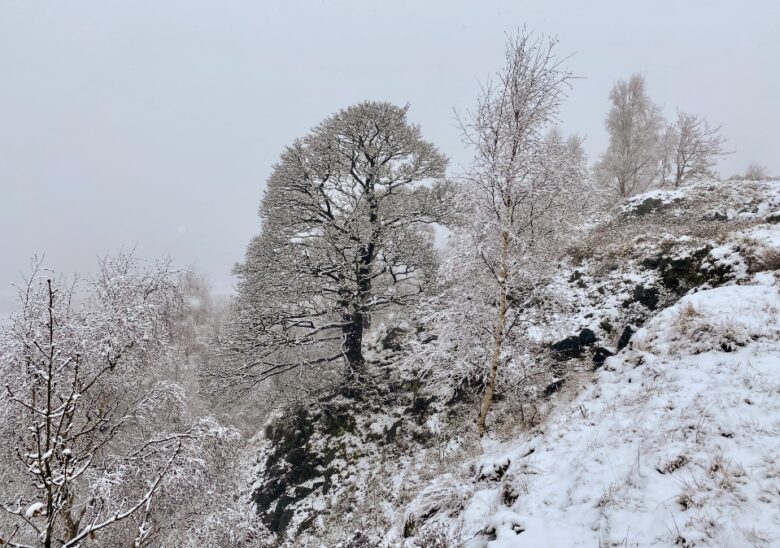 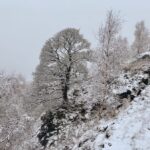 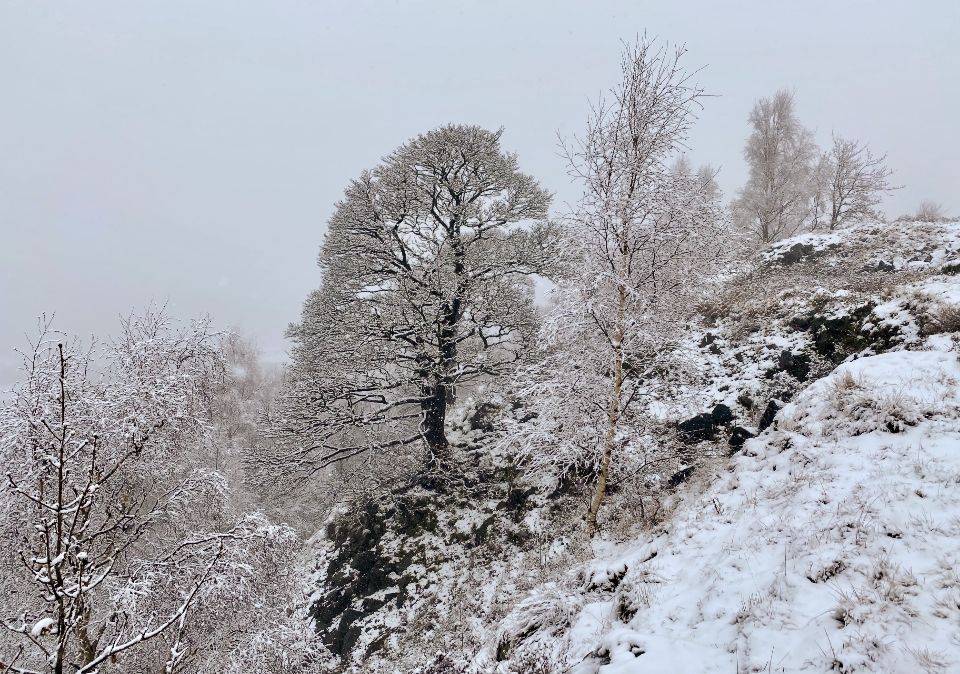 I had quite a severe cough at the end of January 2020. However I thought it was one of those coughs which I had been getting from time to time over the last 5 years.

By February I was having sudden weakness in my legs as though I was completely empty of food. My legs suddenly would feel basically very limp. I then also had muscle pain in my legs and hips. The muscle pain went with a prescription of Naproxen and I was given antibiotics for the cough.

By March/April I had bouts of breathlessness and neck pain which sometimes kept me awake all night. I thought it was anxiety. On a particular day I went for a long walk for about an hour and a half came back exhausted, went to sleep for about two hours and woke up with the most frightening exhaustion that resembled extreme sleep inertia. After that I stopped the walks.

By June/July I started having gastrointestinal issues like stomach pain and back pain. Doctor sent me for tests. They came back all okay. I managed these symptons with prescribed omeprazole, plenty of water and plenty of yogurt.

I continued to work part time from home on my laptop, As I write now on January 26th 2021, Ive been off work for two and a half weeks and have taken an extra two weeks off. The reason being extreme exhaustion whereby I have not been able to do basic things like going down the stairs and showering without a consequence. I have had to have food brought up to me.