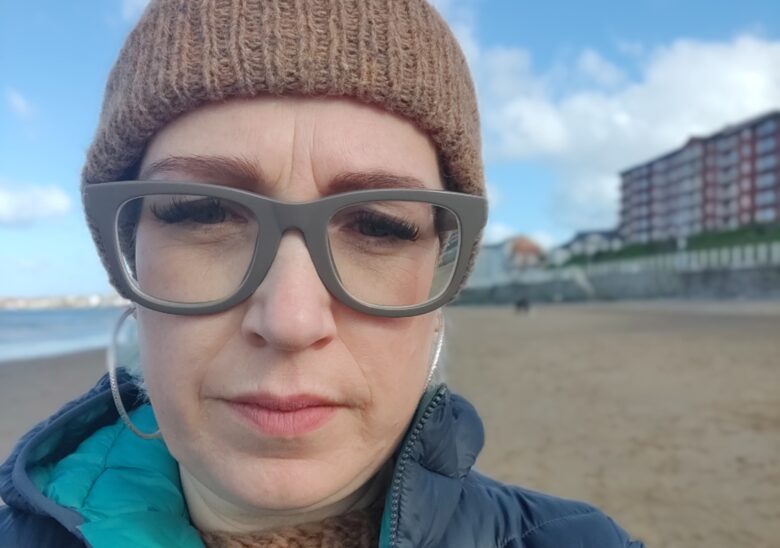 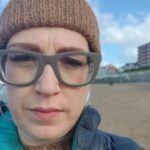 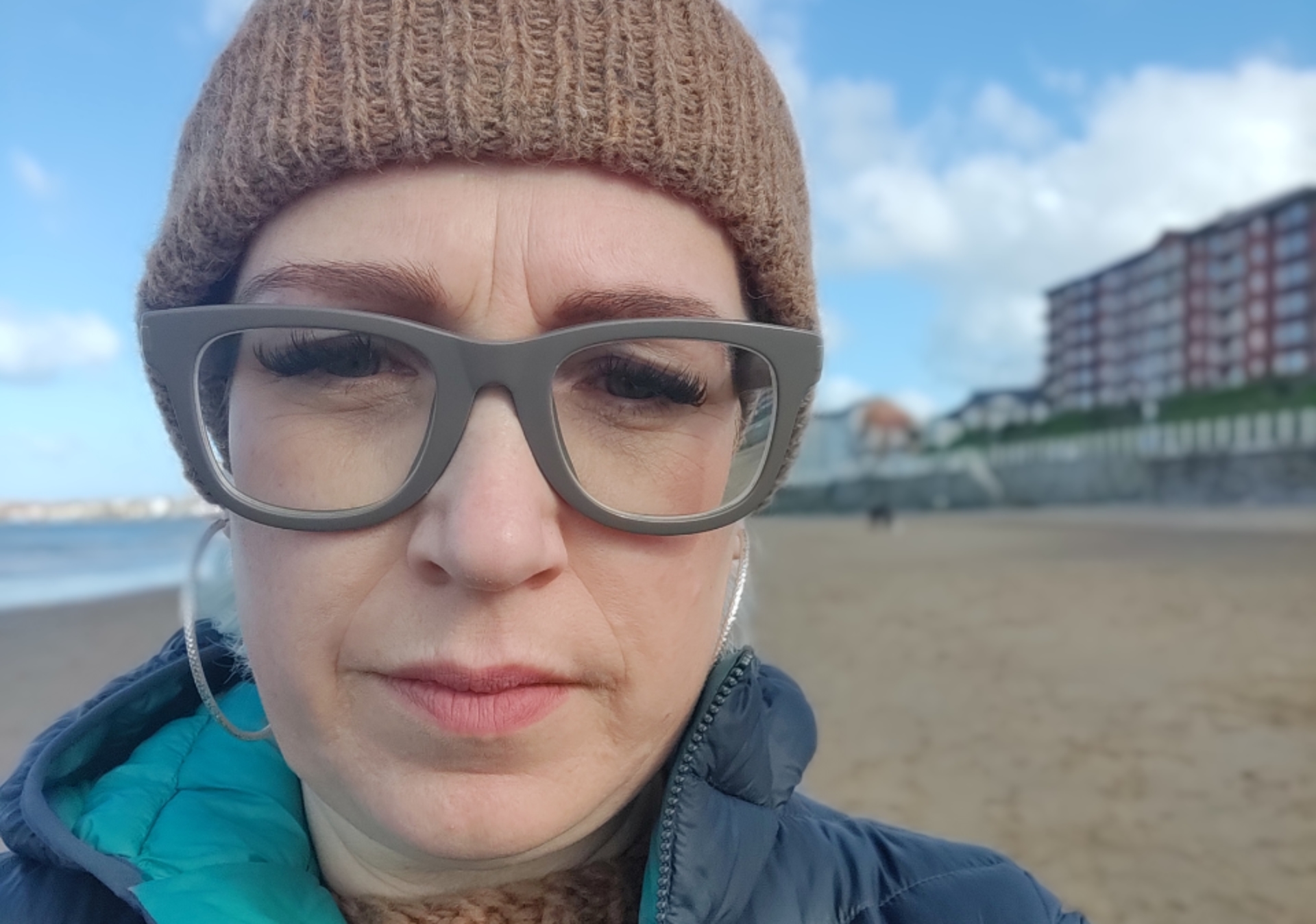 I’m a 46 year old female, regularly running approx 5K on trails and roads, holding down a full time job with energy and resources to be busy and active, I have no predisposing health factors or conditions.

On April 28th during my working day as an in-patient physiotherapist , I experienced a sudden onset severe headache, this is very unusual for me, I seldom get headaches (I couldn’t recall the last time I had one) I attributed this headache to drinking less water on the wards, due to covid19 hygiene standards I had not been taking my water bottle with me on the wards as I usually tried to do.

I spent all the day taking paracetamol to minimal effect, and went home with the same dreadful headache.

It was! I went to work as usual and commented to my colleagues it had lifted and I felt great. This evening which marked the end of a 6 day run of shifts , I was looking forward to 2 days off. I ran a bath and planned to relax, on trying to get out of the bath I couldn’t My arms had gone totally weak and after assistance from my husband to get out I found I couldn’t stand or walk up the stairs, I ended up crawling with help. I just put this down to having worked so much in a new role.

The next 48 hour continued with extreme physical weakness a return of the headache and then around the 4th day a fever which was going nowhere.

I began coughing, had widespread pains throughout my body a loss of taste and smell.

Being an NHS staff member I was swabbed efficiently, 4 days after my 1st symptom, I was given the results over the phone however by this stage I felt so unwell I felt sure it would be a positive result. It was.

At the 7 day mark I think my symptoms were at the worse, I was going up and down stairs to my bathroom on my bottom, I was struggling to take in enough fluid , I was sobbing uncontrollably and was delirious at times. I was unaware of how ill I was looking back.

Days being similar to nights with no real sleep pattern , severe insomnia and fitful sleeping patterns.

Around week 4 things began to look up, I was able to go up and down the stairs and sit in my garden , I was having some long periods of time with no fever , however runs of tachycardia and muscle pain, weakness and shortness of breath so severe I would struggle with 1 flight of stairs, persisted.

Around week 5 I took a backwards step and began with the fever back in earnest, I had a secondary lower respiratory tract infection so started on medications, which around the 6-7 week mark took effect.

I was constantly coughing , feeling wheezy , strange muscle fasciculation in my legs, numbness in my legs, feet and hands and real difficulty with temperature regulation, the runs of 12-140 heart rate at rest were a regular thing, I have had gastric symptoms intermittently.

For the last 3 weeks of this 11 I have started to to feel less “ill”, as in the acute symptom have largely gone.

My blood tests were all within normal with the exception of my liver function.

I have attempted graded exposure to trying to achieve a normal level of activity , I try daily to walk , to drive to perform some light household tasks, all of which leave me severely fatigued.

There is a constant background of fatigue, which is persistent and endless then on extra activity it is coupled with a feeling I describe as shutters coming down……I can barley speak, walk or think about what to do.

Every day I have tried to be positive and think I can outsmart or positive think my way out of this , however despite doing everything I can regarding activity, emotional support from friends, graded exposure to functional life, vitamins and supplements, giving up caffeine, healthy diet choices, however these symptoms persist.

This has the back drop of expectation from others and self expectation I should be much better than this now . I have received a referral to respiratory medicine at my local hospital, in early August.