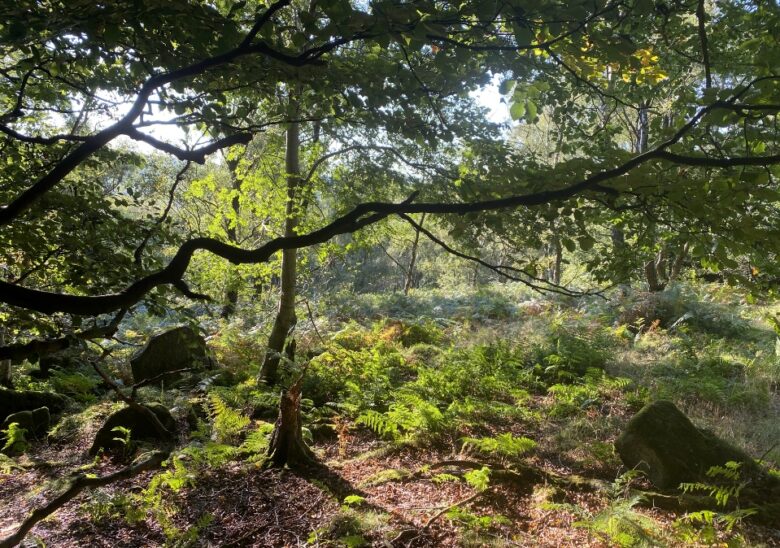 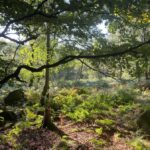 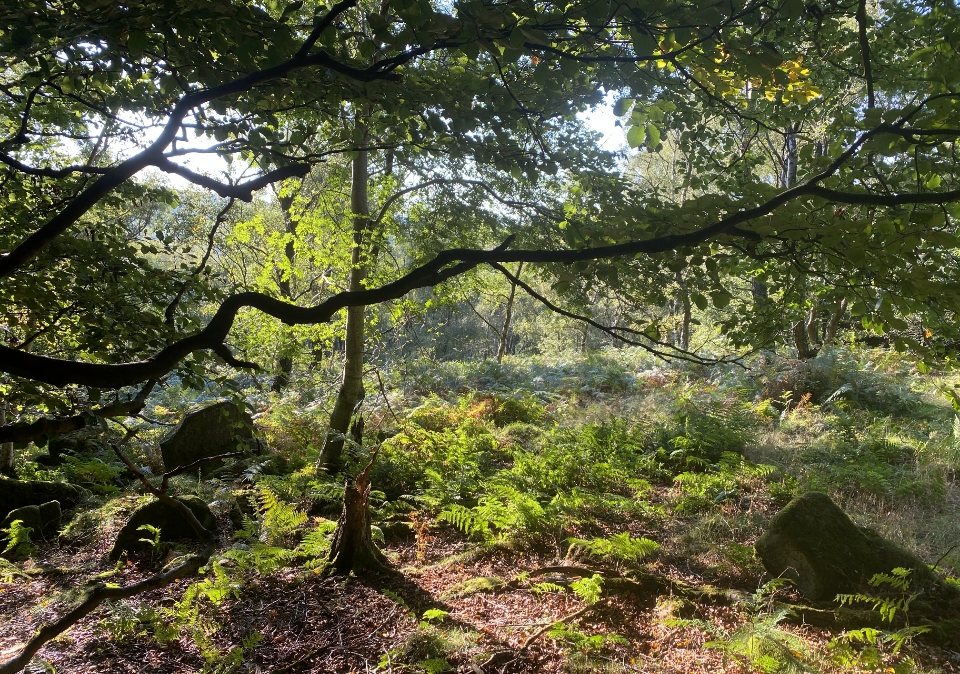 I first came down with the worst cough of my life in mid march. I am not prone to coughs or respiratory illnesses, usually I will get head colds that don’t progress to my throat or chest but this was a deep hacking cough, that worsened at night or with any level of exercise. I had no other symptoms at the time and within a month the cough had eased.

What followed was a period I can only describe as a high. It felt like my body was almost hyper and my mood often euphoric. I begun doing HIIT classes a few times a week and weight resistance training, feeling the fittest I have in years.

However, the highs were dotted with periods of lows that were the closest to depression I’ve ever experienced. The lows would ease off naturally after a few days.

Over summer (hard to be specific) I noticed the highs were subsiding and first noticed new physical symptoms. I experienced nighttime asthmatic wheeze for the first time since childhood. Occasionally awful acid reflux and the sensation of something being stuck in my throat.

I also noticed my energy levels gradually declining. Id have days where it was hard to do anything beyond keeping my kids and house in some form of safety and order. But nothing debilitating.

Then at the start of September I begun a phased return to work having been on furlough and then unpaid leave. Just 4 hours a week at the start but even this felt exhausting.

Then I had a particularly stressful day of work where I went to the office for the first time. I moved a heavy desk.

The days that followed led me into a rapid decline in health. A pain previously diagnosed as chostochondria flared up hugely. And by the Tuesday I experienced extreme fatigue that rendered me bed ridden. I could not stand or even speak. My muscles ached as if I’d done sustained exercise, yet I’ve not exercised for a long while. And the brain fog rendered me with very little short term memory and often unable to grasp even simple words.

Now it is a week since the day I think my flare up was triggered by return to office. Only today do I feel a slight improvement in energy, having spent a week on the sofa or bed. My words are still jumbled although oddly I seem to be ok in written communication, very odd. I can access words in writing that I cant in speech.

I have started my journey with a gp who prescribes antacids and sending me for bloods. He listened to me but didn’t comment on his view and I noticed in the sick note he gave me he noted the reason as *tiredness” which anyone with post viral fatigue knows it goes far far far beyond tiredness and shows me how little my GP understands.