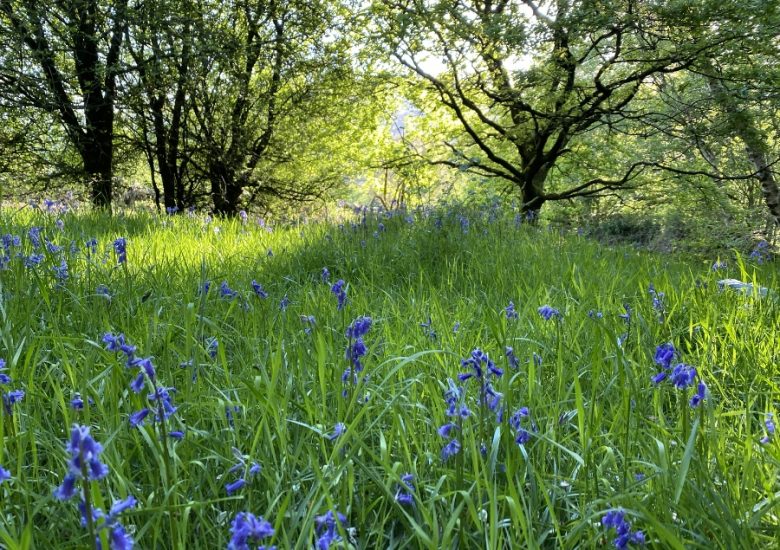 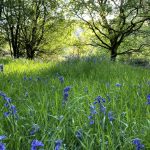 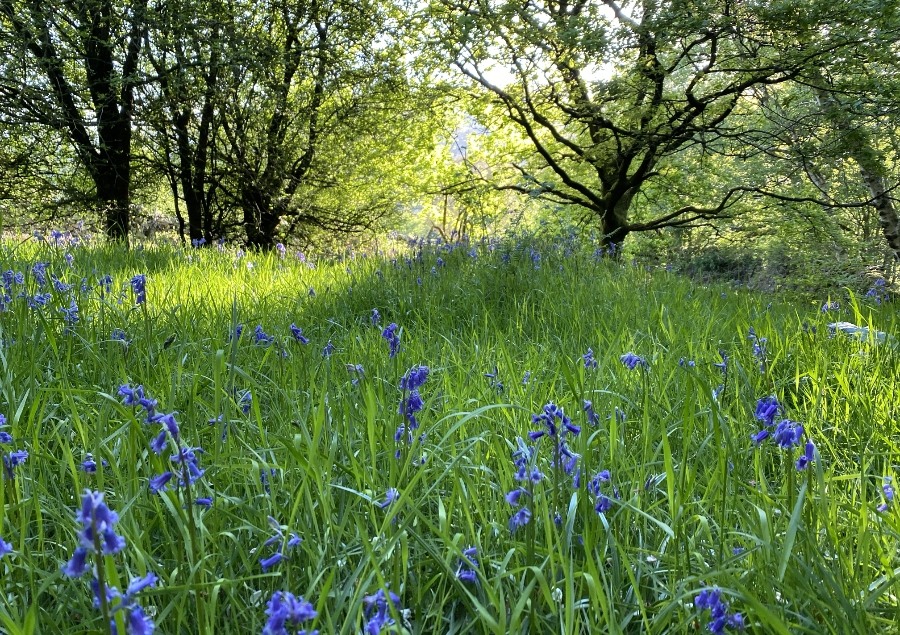 I experienced 2 acute episodes of chest heaviness and shortness of breath on 27 and 29 March. No fever or cough, some odd headaches previously. Called 111 second time and referred via 999 to hospital for ECG, blood tests and chest X-ray. All clear. I did ask if I was being tested for Covid but wasn’t told.

I returned home and within a week was feeling much better, walking the dog again, energy levels ok although some tiredness and a feeling that my system and lungs had taken a real bashing. My son had then started feeling unwell with chest tightness and fatigue, so I was concerned for him and thought I was probably ok and on the mend.

I then went downhill with throat and lung pain, low energy alongside tingling arms, dizziness and a general malaise. My son then developed severe tonsillitis and I called the GP for the first time. My son was given antibiotics and he recovered very quickly but I felt peculiar, hard to describe apart from a feeling that was something was coursing through my body and manifesting itself mainly in my lungs and low energy. I was also experiencing increased heart rate at different times in the day and night. One morning I woke up and couldn’t lift my left hand, it just didn’t work for several minutes.

I returned to my GP with my symptoms who then told me he’d checked with the hospital who confirmed that I HAD been tested and that it was positive. I had not been informed and this was now 3 weeks later. The GP told me I was through the virus and in post viral recovery, prescribed me some antibiotics for a non-specific post viral throat/chest infection (which did help) and told me to rest. Since then my energy levels have fluctuated. If I’m sitting still I can engage for some time quite normally but walking exhausts me unless at snail’s pace. I feel this particularly in my lungs, not really elsewhere, although slight headaches come and go. I still get light headed and when my energy is used up my throat starts to hurt so this my indicator for stopping any activity. I have not had any significant fever or cough. It is a rollercoaster and I hold real fear as to whether I will fully recover. It takes me some time now to get going in the morning and in general I feel quite despondent and fragile. I suppose like many others I am living with the unknown and the uncertainty of being with that.