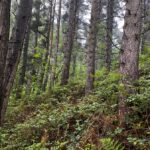 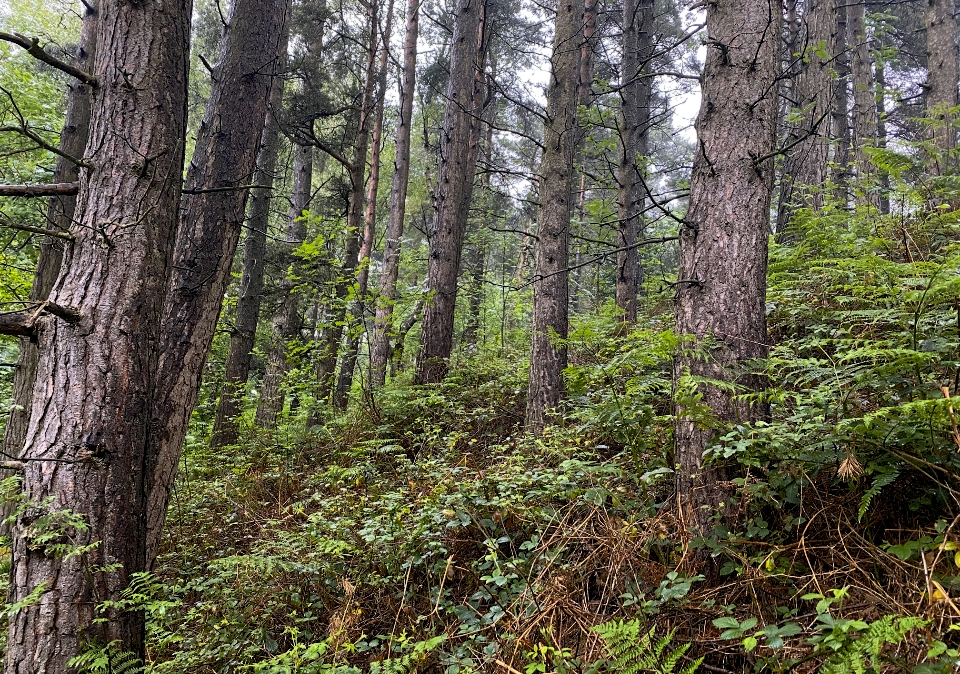 I started feeling bad around 19th of march, after a week of one airline flight I took returning home, although I used a face mask and I took with me a hand sanitizer I just dont know how I get infected. The first symptoms were the feeling of tiredness and with an very annoy cough, itchy throat, within the days I started feeling low fever, chills, diarrheas and a mild chest pain, for two weeks I felt bad thinking I was stressful for the lockdown and thinking that I ate something bad. The next week the diarrheas were harder, so bad that I had to go to ER, I was for 4 days there, doctors made an RX of the chest (everything OK) then they made the PCR test and it came negative, so they told me go home but check out my symptoms for 21 days and if I got worse I had to called emergency and they would see if I required medical assistance.

For those 21 days I was in a rollercoaster of symptoms, one week I would feel OK and the next week I would have a relapse like, diarrheas, cough, runny nose, chills continues, and every time I called ER they told me to check out my breath so if I could breath fine that was a good sign, they prescribed me some medicine and that has been the rhythm until now. (5 months later)

Now coursing my 24 week, I’m starting feeling better, so in the last days I try to return to my habitual routine (cooking for 5 persons, cleaning the entire house, walking the dog, do an online course, and some light exercise.) but I just realized that after 5 days of my old routine I finished with a huge brain fog, fatigue like I have never felt before and some diarrhea. I talked to the doctor and he told me that is probably my body is having some post viral fatigued and that could take me 3 to 4 months to get better, that I cant return to my old routine right now, that I have to continue resting and with the medicine (that sometimes I feel that it just not enough), just last week I have a thorax tomography and everything was Ok, so I just dont know if everything its Ok why I keep continue feeling bad.

In the month of July something weird happen, my body became swollen, I had problems with breathing, my eyes were swollen like I was heat by a boxer, I felt thirsty all the time, I started to have hair loss and my menstrual flow just became irregular. Doctors made me an antibody test and a new PCR, both came negative. Doctors send me some medicine for the menstrual flow and some hormones for my inflammatory reaction. The swollen feeling calm down by the end of August.

I try to be optimistic because after all, in the last 3 months I have gain the half of the weight that I lost in the first two months (I lost 7 kg. in 2 months) I have been feeling better in the last 3 weeks, the relapsed are shorter than before but the brain fog, fatigue and gastrointestinal symptons don’t wanna go away. I just cant eat the usual food I was used to before my infection in March because it will cause me acid reflux, bloating and sometimes diarrhea, I cant do the many things I was used to because the fatigue and the brain fog will return.

Now, my actual afraid is to the be reinfected, because my body is not the same as is used to be, although I’m believer of the immune memory, but in the way my body is right now I don’t know how it will react to a new reinfection.

Hope that the media and the medical community see us (long haulers) as sick persons and not as goofy persons.

Now coursing almost my almost 8th month I have recover my appetite, my stomach assimilate almost all type of foods. And for me this is my great acchieve, because I had very difficult problems with my digestive for many months. I have also recover my sense of smell and the ability to sleep in the nights without the need of sleep pills.

Im able to control myself everytime I have a relapse, being doing lots of meditation, qigong exercises, vagus nerves stimulation exercises and hiperventilation exercises for that.

I still have bad days, specially during the week before and during my period. Tachycardias, low and high blood plessure episodes, fatigue, braing fog, achy body, muscle pain, dizziness, all they seem to return every menstrual period.

The good thing is that the other part of the month I have more energy, Im able to do 2km daily without ending on fatigue.

I have been on vitamins supplements, probiotics, more protein based diet and lots of water and chamomille infussions daily for the last 2 months.

So as a quick summary, by my almost 8th month, I feel more energetic, sleep better without the need of any sleep pill, be able to do more mild exercise and daily walks of 2 kms(except during my period). Being able to digest a more variety of food. Still have relapsed specially during my menstrual period and during very sunny and hot days(here in South Americathe summer is coming so the change of weather is affecting).

I think that without the help of meditation and physical therapy I would be feeling worst.

Hope that the recovery will come in the next weeks.