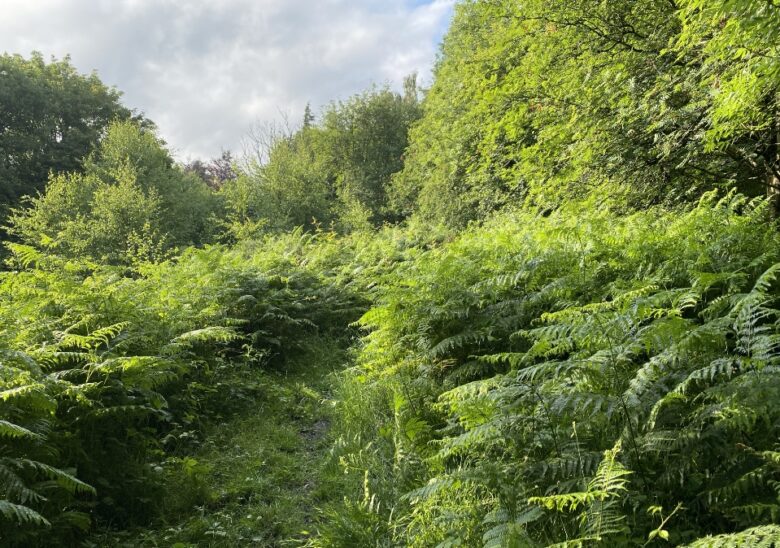 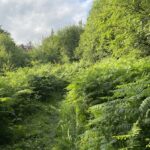 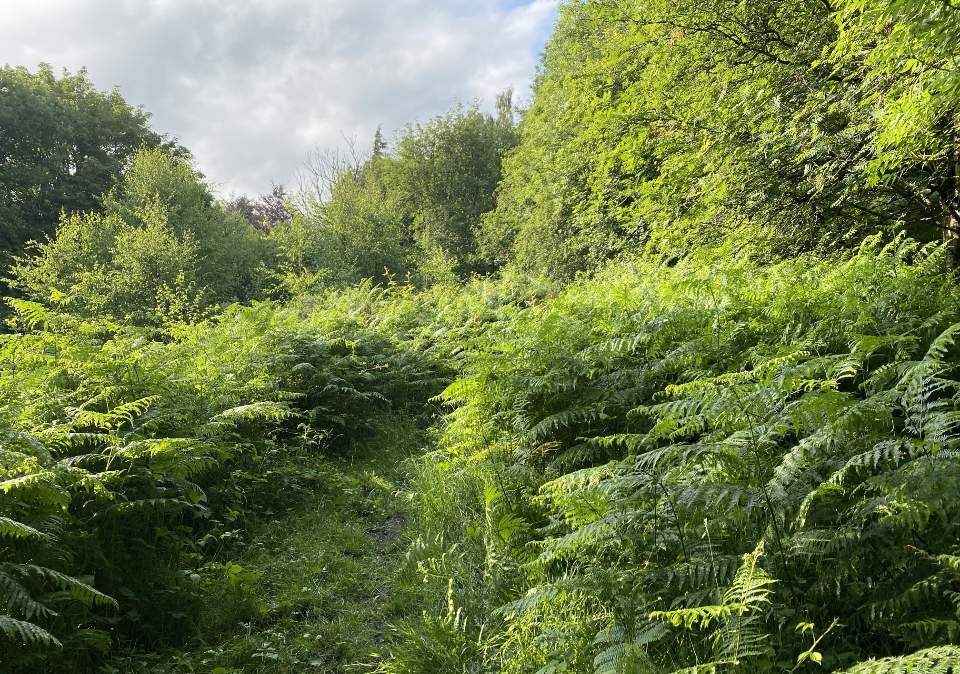 My wife and I returned from Cyprus, where there were very few cases on the 19th March 2020, flying into Manchester airport from where my son picked us up and took us home to stay the night with him and his family before he took us down to Bristol to pick up our car as we had flown out from that airport, and to date none of his family have tested positive for covid19 nor shown any symptoms. We rather suspect that we caught the virus on the plane coming home as it is well known that the air is mostly recirculated and again we suspect that it may have come from one of the aircrew but to date this has not been verified.

Because we knew that a lockdown was imminent we had asked my daughter to get some supplies in for us and apart from picking up a paper at our local store in the village we went into self isolation on the 20th. To date in our village which numbers around 2000 there have only been 10 known cases (04/10/2020) and they were infected out of the village with no one else within the village being infected.

I took to my bed on the 25th as I was feeling ill with flue like symptoms but no cough or raised temperature at that time although shortly after I lost my sense of taste and smell. I did not deteriorate further until around the 3rd of April having had a consultation with my Dr’. who thought I was over the worst of it and had prescribed some supplementary drinks to build me up. That evening I apparently told my wife that I could not breathe properly and she decided after talking to my daughter that she would phone the 111 helpline to see if they thought I needed to go to hospital and they in fact organised an ambulance to take me there at around 1.00am in the morning.

The ambulance crew came in full protective gear with face masks etc. and assessed me and found my saturation level to be in the region of 80 and put me straight onto emergency oxygen whilst taking me to hospital.

Once there I was put onto hospital oxygen straight away and a swap was taken for C19 which proved positive and I was told of this at about 5.00pm the next day. I was also taken for an xray on admittance which showed that my lungs were infected and they put me on to some drip fed strong antibiotics. I was seen by a consultant on the Sunday who actually told me that I was too old to be put onto a ventilator and also at that point another Dr. asked me if I wanted to be registered DNR!!! I actually did manage to reply NO! to the question and he than told me that it would be practically impossible to resuseitate me because of the C19.

I was apparently on 12ltr/hr of oxygen and was told by another consultant that because I had a very strong heart that I could beat C19. I remained on oxygen for a further four days during which time they decreased the amount until such time as I was able to maintain my sats @95 and the following afternoon after a small relapse they decided to discharge me home, they needed the bed I guess. I can not speak highly enough of the staff in (removed for privacy purposes) who cared for me, they were caring and positive with me and passed messages from my family as I did not have my mobile phone with me. However I would have to say that when I was discharged I was given very little information on recuperation and my practice Dr’s were initially of no help.

On my return I was very weak and had lost over 10lbs in weight so my wife had the unenviable task of trying to feed me up as at that time my appetite had not really returned so eating was rather a chore. After two or three days I started to improve and with the aid of a walking stick did some gentle walking around the house and the drive and was in fact doing quite well until one day I started with quite bad diorrhoea . This went on for some five days during which time I did contact my practice for advice which was not very helpful saying it would pass. Because I wear a Fitbit I was able to inform the Dr.of my heart rate and as I am normally at a resting rate of 62 my then current rate of resting was 74 and I was having some high heart rates of around 120 to 130 when just moving around the house they agreed that they would in fact see me in person with full C19 PPE gear implementation.

I went to a designated clinic where I was assessed and found to be with a high temperature and was asked to provide urine and stool samples which I did the next day, it being a Friday. I was told to ring on the Monday for the results. but in fact the surgery rang me the next morning and my Dr. told me I had in fact contracted C difficile and needed another course of antibiotics which I collected immediately and took for fourteen days at which time I was apparently now OK. However, my high heart rate symptoms still persisted and would wake me up from being asleep at around 1.00 in the morning and I would find my heart rate instead of being around 61 to 63 would be doing between 110 and 130. It did not stay up there for too long and would generally return to somewhere normal within one to two minutes. It would sometimes do this three or four times a night.

At this time I was experiencing quite bad symptoms of tiredness during the day but was told that this was to be expected and I should not try to do too much and should rest as and when necessary, not an easy thing to do as I am still working although retired and have always been pretty active. I had some quite bad heart symptoms during the day as well during this time and had one episode where I nearly fainted but sat down and looked at my Fitbit which was showing a rate of 52 and then suddenly went up very quickly to 145 where upon my wife phoned for help and an ambulance crew came and did diagnostics and decided to take my off to hospital again where I was seen by the ED consultant who decided I needed to be fitted with a heart monitor to see what was going on. This was was eventually done and I had it for three days but it took a little time to get to speak to anyone about the result which to date I still have not had but was told there was no real cause for concern or I would have been contacted within twenty four hours and that I would eventually get a follow yup appointment which again to date I have not had.

During the whole of this illness I have felt a little strange as some days I would have a good day and could function pretty normally whereas on other days I seemed to be a little unsure of what I was doing and on these days would not drive my car for fear of making a mistake. Following an appointment with my osteopath as I had been having problems with my neck she told me that I was probably experiencing brain fog and that my vegus nerve was in some way probably responsible for it and that it would over time improve.

I have to say that my heart problems to some extent are now minimal and though I still get tired and do take a rest during the day when necessary I am feeling a lot better in myself and able to do more and my sleep pattern at night according to my Firtbit is gradually improving and I look forward to the day that I am back to being somewhere normal. I am managing now to do about 10k steps a day in an effort to get back to some form of fitness and I also look forward to the day when the world will get back to some form of normality.

I send my best wishes to all those who like me are suffering so badly with the after effects of this dreadful decease and want them to know that they will gradually get better.