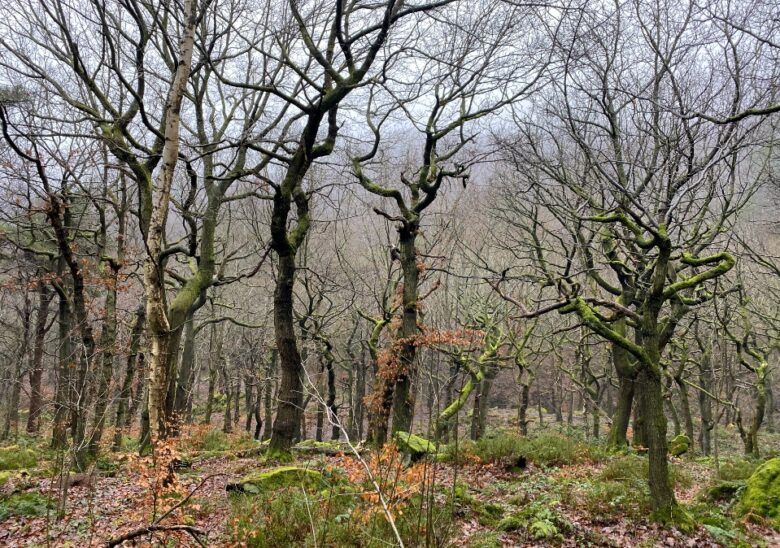 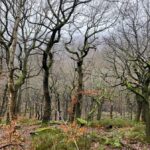 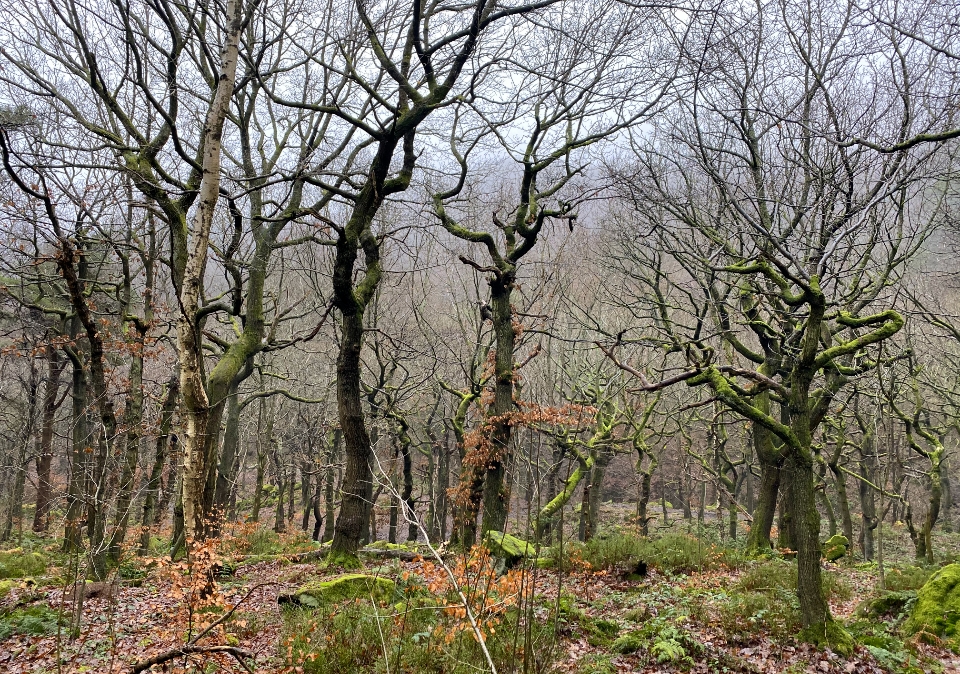 Symptoms were Dry Cough; Extreme fatigue; intermittent short bursts of fever; sore chest; viral rash on my back; loss of smell. No mucus or phlegm however, a strange acrid bitter taste that I think was coming from my sinuses.

Hadn’t experienced anything like it before – received formal diagnosis of influenza from GP in late January.

In February I was feeling a bit better, returned to work and started to return to exercise. Then in late February some symptoms returned: Dry Cough; sore chest; fatigue; loss of smell. This time I worked from home through it. I then noticed for the first time strange red blistering on my middle toes. The symptoms lasted about two weeks then I started to feel better again. I didn’t contact a Doctor – decided just to push on.

So I can’t say I felt great in March but was well enough to do most things. Then in April I suddenly hit another dip. Tight chest; extreme fatigue; IBS and viral rash on my back. Also that bitter taste at the back of my mouth that I again was sure was from my sinus. One Sunday morning I came at breakfast I couldn’t raise my arms to hold my knife and fork. My wife had to feed me. I burst into tears- it was really scary. I didn’t know what was wrong with me – the fatigue was awful.

So another two weeks off work. Diagnosis was Post Viral Fatigue. Blood tests showed a vitamin D deficiency so I was treated for that. At the end of that 2 weeks I didn’t feel great but I felt better. I’ll be honest and say that listening to the media I knew that there was little anyone could do for me. Lockdown – NHS is crisis – GP listened but I didn’t sense any clue. Self doubt was really hurting me? Was I turning into a hypochondriac? I didn’t follow up.

Managed to start exercising again in May. I was really worried – lockdown/working from home that physically I was doing irreversible damage by not having exercise. Was getting cyclic episodes of chest discomfort and fatigue but these were quite short. I was realising then that exercise was possibly linked to the return of the symptoms. So I significantly reduced it.

Next major episode was in late August. Was on holiday in Dorset with my wife. Suddenly body went into its own lockdown again with sore chest and fatigue. Had to pace myself for the remainder of the period. In early September I had a Nuffield Health medical as part of my job. All tests were fine including a negative return for the antibody test. Because of Covid I will note that normal cardio testing and respiratory testing was reduced. The Nuffield Health doctor said my symptoms and experiences this year were consistent with some of his patients but also colleagues and so he thought it was Long Covid. Interestingly although stating that – he did not report that on my medical.

So as I write, here I am in December, 11 months after the initial flu diagnosis, experiencing another difficult episode that has required time off work. Identical residual symptoms from April that punctuate the second half of the year: Sore chest; extreme fatigue; some brain fog, slight breathlessness and IBS. Inflammation at back of throat – but not a sore throat if that makes sense? No further tests suggested by GP – no help coming from there. I’m incredibly lucky to have a supportive workplace and a wonderful wife.

So in summary after 11 months of illness with nearly 5 weeks off work I’m reporting a cyclic post viral fatigue that may be aggravated by exercise. Mild Fatigue is constant throughout the whole year; Sometimes I’ve led a normal life but other times I’m hit by fairly aggressive episodes of extreme fatigue; chest discomfort and a feeling of inflammation that runs through the core of my respiratory and digestive system. There is nothing I can do when that happens other than rest and take time off work.