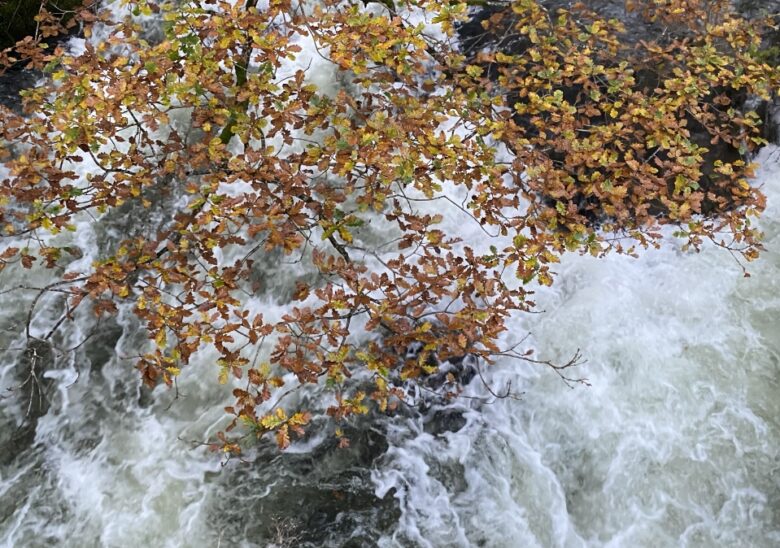 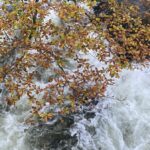 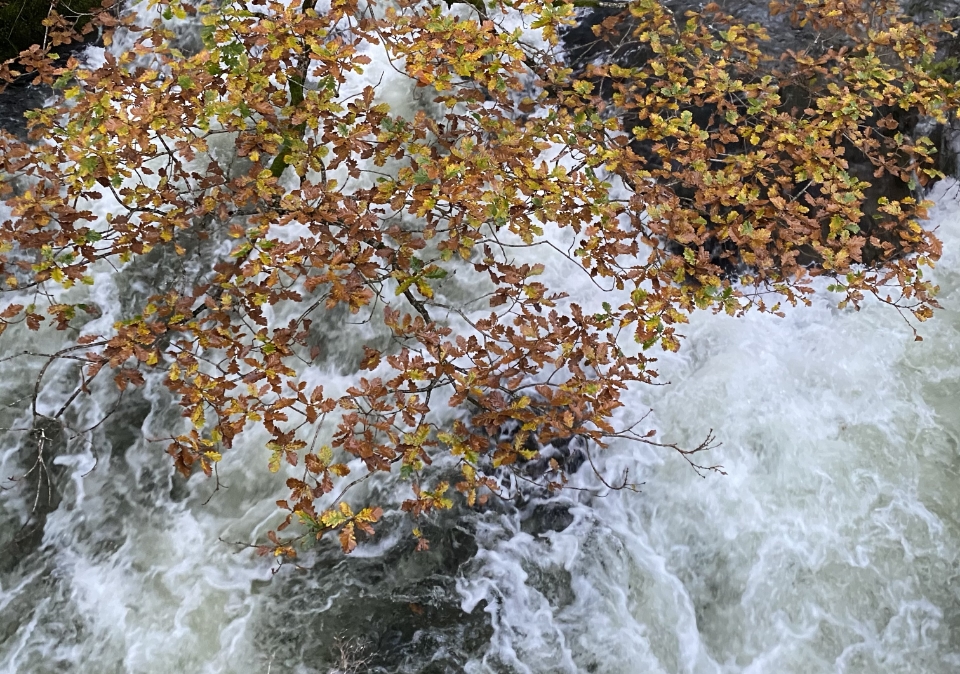 My Covid experience is something I have struggled with sharing. It happened in early January, well before any global press about the Wuhan outbreak, and even though I was travelling in Singapore when I caught it, it was never tested for or diagnosed officially. Many things over the following months led to me question whether what I had was Covid or not, but following ongoing symptoms in July I was officially registered as ‘likely Covid’ by the NHS. I will still never know for sure, as the antibody test I had done >6 months after the infection was negative, but the symptoms and ongoing signs of ‘long Covid’ leave with with a high certainty that I had it. Here is my story.

We travelled from London to Singapore for Christmas in December 2019, meeting up with family from Australia. We arrived on 22 December and were due to depart back to the UK on 5 January. On 2 January I was out and about and noticed a general feeling of fatigue. I got an early night and woke up with what I assumed was the start of a viral infection – headaches, muscle fatigue, sore throat etc. That afternoon I progressed to feeling like I had been hit by a bus, struggling to get out of bed. I vomited twice which confused me as I thought I had a cold, not a stomach bug.

That afternoon and evening something infiltrated my lungs at a speed I had never felt before. As a mild asthmatic, the general progression of my colds is that I am sick for a week or so, they then turn into a chest infection and I end up on antibiotics. Within a day of first feeling unwell I had crackles in my chest like a highly progressed chest infection. I was worried and suggested to my husband that I might need to go to the hospital. I kept repeating throughout the illness that this was like nothing I had felt before. It was the fastest moving, scariest thing I had felt. I assumed it was a nasty version of a foreign bug that I wasn’t used to.

The cough progressed over the next couple of days. It was difficult to get a ‘deep cough’ to clear the crackles, and I felt like I was struggling to breathe. I dosed myself up on anything I could find over the counter, conscious that I didn’t have my ventolin inhaler with me. A few more thoughts rushed through my mind about going to hospital, but I knew I had to get back to London and I couldn’t keep my young family in Singapore while I recovered.

On 5 January we made our way back. The moment I landed at Heathrow I booked a doctors appointment. I went to the office to collect my things and told my colleagues not to come near me as what I had was ‘nasty’. On my way to the doctors I was walking and had to stop, struggling to breathe. I told my husband I wasn’t sure if I would make it, and I might have to go to hospital instead, but I felt like I was overreacting with this ‘cold’ and I would be seen as silly.

At the doctors surgery she listened to my chest. She said it was strange as it sounded like pneumonia-style crackles, not a chest infection, and this would be strange to have pneumonia after 3 days. She prescribed antibiotics and steroids and I went home to isolate myself.

I managed to recover at home on my own and was just thankful for being back in familiar surroundings. My lungs were weak though and the doctor prescribed a steroid inhaler for a few months to strengthen them. I caught a chest infection in late February that showed how weak my lungs were. When I went back to the (same) doctor then, she mentioned that she had been reviewing my notes from January and that if she knew then what she knows now, she would say I had Covid. She said I should get in touch with PHE to get an antibody test and I contacted them. I still haven’t heard back.

I was diligent with the steroid inhaler and could feel myself getting back to normal. Throughout lockdown, around June time, my kids went back to school and I started doing over 10kms a day walking them there and back. I started to notice some chest pain on the left side and thought it could be to do with the increased exercise. I also had a few instances of my heart ‘skipping a beat’ over a couple of months that was abnormal. Obviously my thoughts rushed to a heart attack but nothing seemed extreme so I monitored it for a few weeks. When it didn’t disappear I was sent to the ambulatory ward for analysis.

The ambulatory ward did an ECG, chest x-ray, bloods etc. A full body MOT. My chest x-ray showed significant scarring on my lungs and the doctor asked about any Covid symptoms previously. I mentioned the story above and she was confident the scarring and heart palpitations were ongoing effects of Covid. I was referred for a ‘post-covid’ assessment through the hospital and listed as ‘likely covid’. In a way this was a huge relief – it was hard to reconcile the feeling of having something before the world said it was circulating, knowing deep down that I did but could never prove it. What started as a joke back in February thinking ‘imagine if I had this crazy coronavirus thing!’ quickly turned into panic and worry that I was responsible for bringing it back and could have been patient zero. Talking to the hospital in the post-covid assessment helped allay those fears and I was assured that there are many people from around that time thinking the same thing. Obviously if I had known then I would have acted differently.

I am now >9 months after my first Covid symptoms and largely back to normal. I still get the mild chest pains and heart palpitations but they don’t interfere much with my life. I think I was one of the lucky ones and it has given me a unique perspective on this illness having gone through it so early. In a way I am thankful I didn’t know much about it at the time because if I did I would have panicked more than I did!