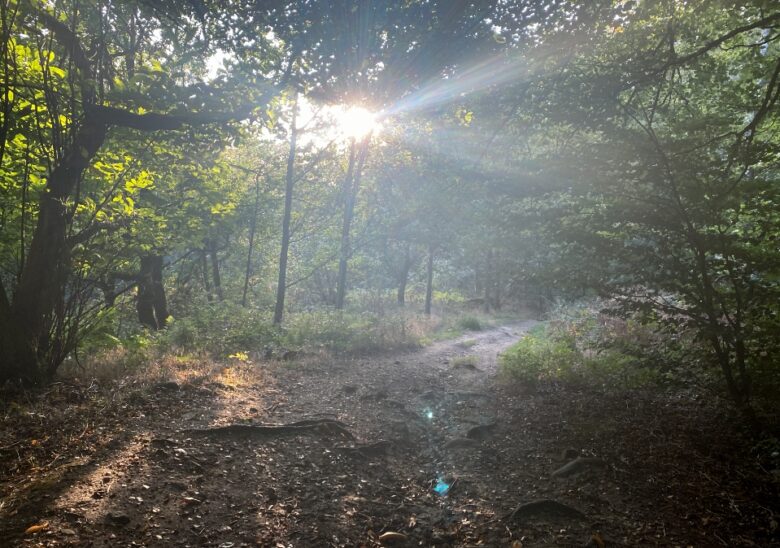 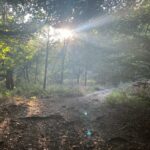 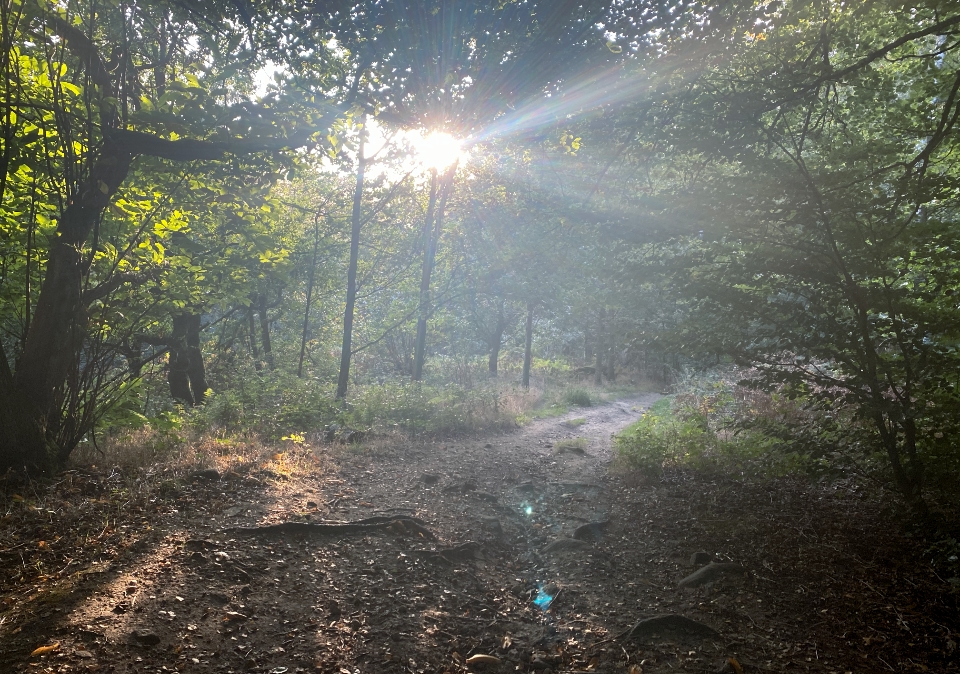 My symptoms weren’t, obviously, COVID symptoms to begin with. I experienced a splitting headache first but only for 24 hours maximum. Then came the cough. It was frequent and continuous and was unlike any other cough I had experienced. Apart from not being productive, it really felt as though there was no irritation with it and my airways felt clear (no initial shortness of breath).

We were in the early days of COVID understanding. In the first few days of lockdown I had a phone consultation with my GP about continuing a long-standing prescription and I mentioned that I had a continuous cough. As I didn’t have a fever (I’ve never had an increased temperature) we took it no further.

The cough continued and I felt tired and low for 2-3 weeks. I vomited only once. I continued working as I didn’t feel depleted enough to stop. After 3 weeks (still coughing) I suddenly noticed that I had lost my sense of smell. My husband noticed the same. To this point we hadn’t associated our symptoms.

He’d had a severe headache many weeks earlier and some gastric upset but a very different presentation to me. We isolated for 2 weeks and then started to feel better.

We donated convalescent plasma in June having tested positive for the antibody and I’d say it took me 5 months to feel fully energised again. I found myself frequently feeling ‘fluey’ in the evening after a full-on day (mentally rather than physically).

In late September, and after a few weeks of emotional stress I picked up a very mild cold. As the cold disappeared after 3 days I developed a stomach pain which developed to the point I needed pain killers and a hot water bottle to calm it. The pain worsened to the point that I started to take acid suppressors too and I called the GP. He told me to continue with the self-treatment and (as it was Friday) if the pain worsened significantly or moved over the weekend to contact 111. By the early hours of Saturday morning the pain had moved to be all over my chest and was so painful I was struggling to breathe and move. It was also radiating down my left arm at times. I called 111 and they immediately sent first responders assuming it was a heart attack! I ‘knew’ it wasn’t but for reassurance visited A&E where, 3 ECGs, blood tests and chest x-ray later I was discharged although still in considerable pain. I was taking maximum doses of co-codamol and ibuprofen.

When I spoke to the GP again on the Monday morning she concluded that this was costochondritis : inflammation of the chest wall/ ribs and cartilage. I also had shortness of breath and continued to manage with pain killers. Although initially assuming no connection with the original COVID infection, I now assume this to be an expression of long COVID, occurring after a period when I was depleted due to emotional stress. It has made me realise the long-term symptoms and that self-care is an essential element of dealing with the after effects of COVID.