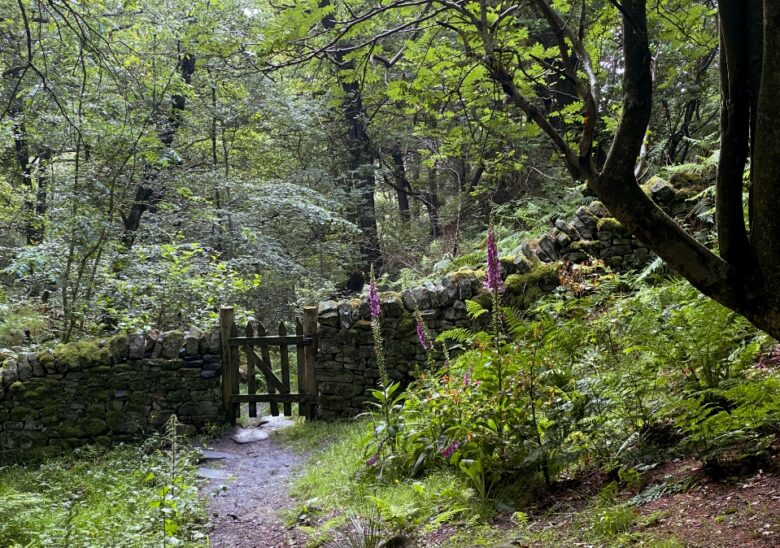 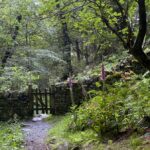 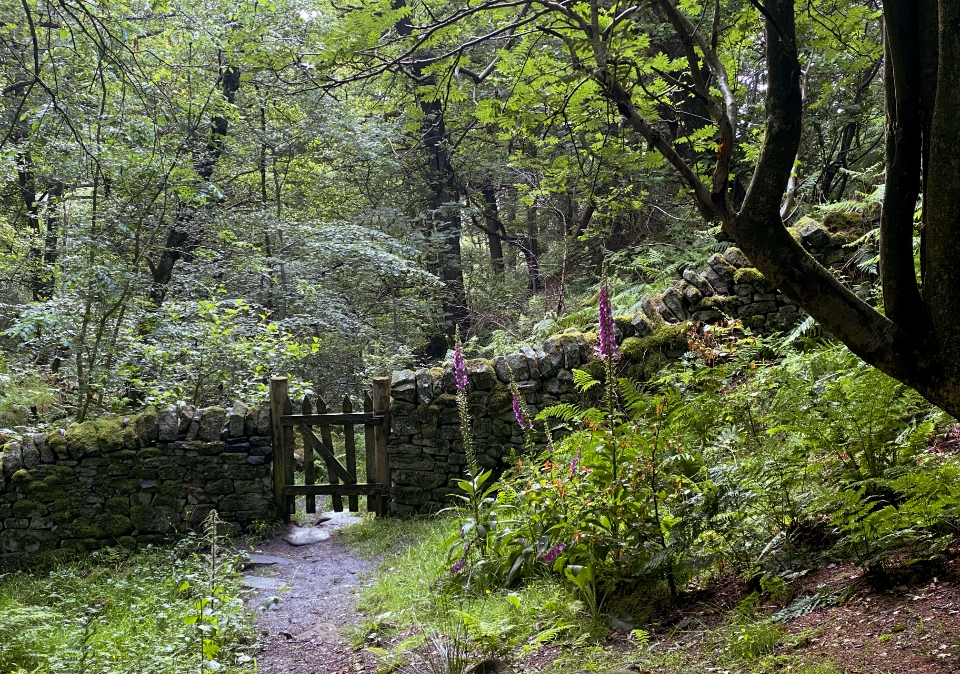 It all began on the night of Friday 13 March / morning of Saturday 14. I woke up in the small hours of the morning with a screaming headache, promptly threw up for around 30 minutes then spent the next few hours lying on the sofa shivering and sweating. I thought I had food poisoning. I spent the rest of the week feeling a bit ‘off’. I had some weird blurred vision and tingling hands stuff and felt slow and tired on the bike. I also knew that my top-end breathing was ‘wrong’ but didn’t really think owt of it. I was coughing a bit too, but not ‘continuously’.

The next weekend was the first one of lockdown and, like an idiot, I did back-to-back hilly bike rides, though I backed off on the climbs because my breathing wasn’t right. I still wonder if I’d have recovered then without those rides. Who knows. Sunday night I was trashed, just wrong. The next two weeks was oddly painless in a dry, clean way. I developed a weird shortness of breath that felt like being at around 4,500m without adequate acclimatisation. Fine sat down, gasping with walking 5m to the kitchen. Odd, but also strangely familiar.

Then it kind of broke. My HRV went through the roof and I felt more conventionally ill. Headache, wuzziness and my dry cough became productive, I thought that was going to be the end of it, was it feck. I lost the shortness of breath, but what arrived in its place was a carousel of revolving symptoms: savage acid reflux, burning lung pain, chest pains, constricted throat and breathing and a strange, wired electrified wakefulness that meant sleep was distant dream. I was exhausted but still wide awake. Probably more alarming for me as a very fit cyclist was my constantly elevated heart rate. My resting HR went from the mid-40s to something close to 90 or more. And just walking up the stairs it would blip up to 130+. Oh, and the adrenaline rushes, straight from nowhere, flight or flight surges of hormonal nastiness. I discovered meditation, all it took was a global pandemic.

The thing seemed endless. My GP was good at treating symptoms and was the first person to tell me that ‘covid insomnia’ was ‘a thing’, but really had no idea what was going on with me. I had no idea that other people were going through the same thing until the mainstream media started to highlight long-haul covid-19 and linked to some Facebook groups which were a lifesaver. Suddenly I found thousands of other people were going through the same made revolving carousel of symptoms as I was – all subtly different, yet all the same.

It went on. My low point was probably finding myself at A&E with suspected stroke symptoms, chest pains and a numb left arm. All my bloods, and ECG and a chest x-ray were clear and good. This is typical for long-haulers. With hindsight it was terrifying. The last time I saw my father alive he was lying in an ICU with tubes coming out of him after a massive stroke. I don’t want to go the same way.

After 12 weeks, – yes, you read that right – twelve, 12, a dozen, my HR gradually began to drop and various pains and symptoms eased off. All that was left was crushing fatigue, minimal tolerance for exercise and those tingling bloody fingers. Still there at the end of week 15 too. The theory runs: mild covid-19 killed off by t-cells, which then go into mutiny and cause endless inflammation in the body, before finally calming down and leaving you in a post-viral state, slowly repairing the ravages. But who knows? So far research into long-haul has been minimal. The truth is, I probably know more about it than my GP. Is there permanent damage? What is my autonomic nervous system doing? Why are so many long-haulers being clinically diagnosed by doctors and yet seemingly not generating antibodies? Apparently 10% of covid-19 sufferers end up with long-haul symptoms lasting weeks. And yet only now is the media sitting up and paying attention. The irony of my experience was that the covid symptoms themselves were relatively benign, but what’s followed was anything but. If you think anyone who doesn’t end up in an ICU experiences just a ‘mild flu-like illness’, think again. For many of us this could last six months or more