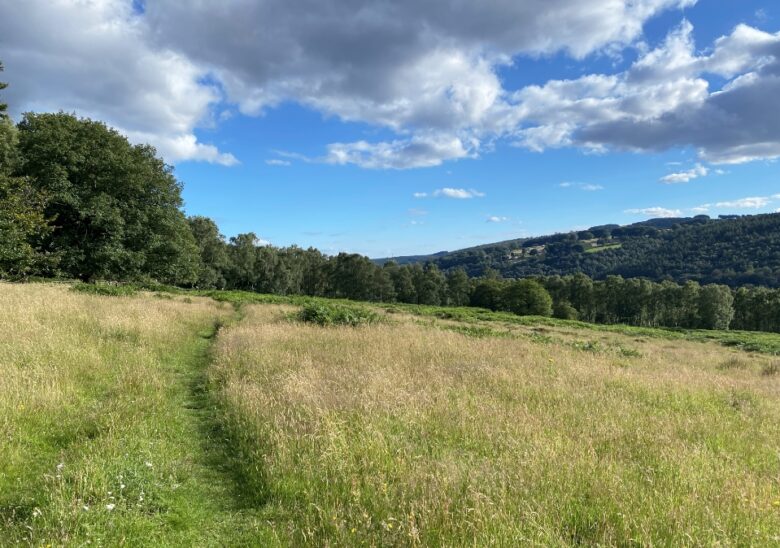 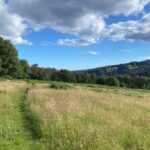 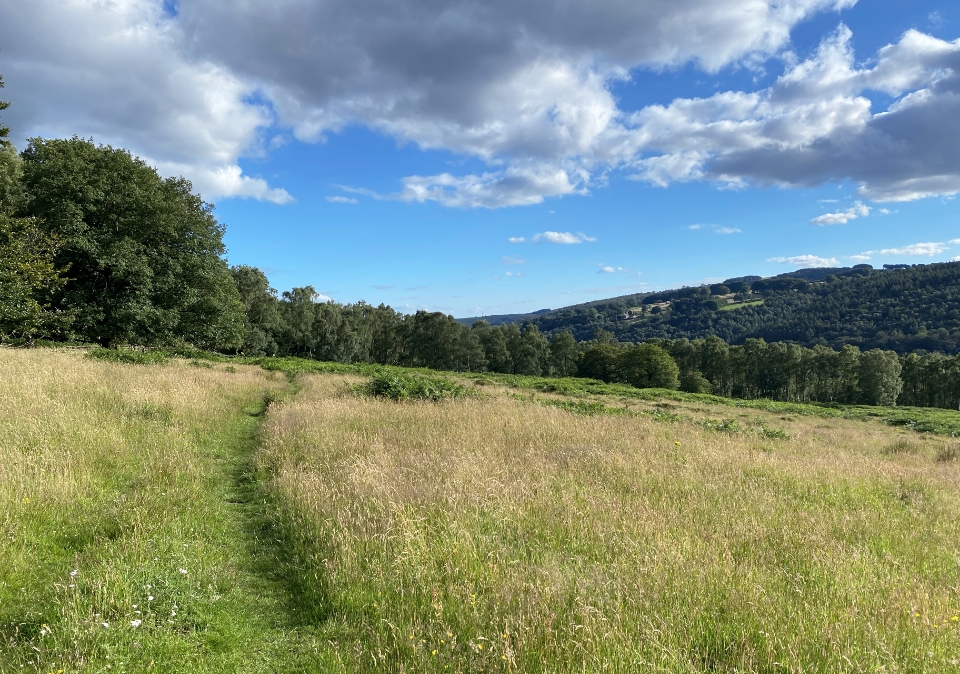 Initially had bad fever for 2 days, felt very hot and headache.. then tinnitus for 3 weeks, which got gradually worse, severe headache and feeling of heavy throbbing in front of ears and temples…. veins prominent and throbbing, then feeling of something bursting in head… and fluid sloshing around, suffered hallucinations both auditory and visual. Loss motor function in arm…. drooping face, and numbness and tingling in face went to a and e with suspected TIA, discharged with anti-vertigo medication.

Moved to stay with family temporarily (after having a negative covid test – did not think it was covid at this point), spent the following 5 months with gastro problems and UTI….. pins and needles and paresthesia, skin crawling and other symptoms… referred for brain MRI, that was clear……UTI got worse ….. was given antibiotics…. then was told was wrong antibiotic by A and E so then had different antibiotic….. then another antibiotic because of bleeding from the ear…….. and anthelmintic medication for pinworm…… lost 2 and a half stone in weight (down to 7 and a half stone) couldn’t eat, sleep or drink water properly even due to severe abdominal pain…. had pain in back… felt was suffocating and like water and the air was breathing was an irritant …… had really bad infection in mouth and streaks of blood pouring out due to severe gum disease, and candida infection…….then suffered problems with delusional parasitosis, and referred to mental health team upon which all other investigations into health were stopped and assumed to be delusional or psychological…… while the mental health team were extremely supportive throughout and the referral definitely needed, the risperidone (antipsychotic) and sertraline (antidepressant) made the Crohn’s flare up worse so had to come off those leaving Crohn’s disease symptoms untreated for the duration of the stay with my family.

I managed to put weight back on (side effect of the second antipsychotic I was prescribed) and got in a better place psychologically….. and eventually moved back home….. saw doctor back home who says along with a Crohn’s flare up he strongly suspects the other symptoms are covid long haul……. currently still awaiting urgent colonoscopy that had been expedited 6 months ago and then cancelled…… so this has now been expedited……. and treatment now for fungal infections, things are now at least being taken seriously.

The mental health team were extremely supportive throughout and were fantastic, but none of the other symptoms taken seriously such as tachycardia, palpitations etc… because they were assumed to be purely a panic attack… when this definitely was not the case…….. nor the swollen veins and burst blood vessels in ear.

The current doctor has taken these seriously and gave me a hand out about long-haul covid symptoms…. if nothing else it gives some kind of answer to what happened to me the past 6 months, the thing that terrifies me is the feeling of now being vulnerable and immune system not working as it should, and the fear of being that ill again as I several times felt as though my time was up especially after losing so much weight, being unable to drink even and loss of sleep for days on end that wasn’t even helped by tranquillisers.

The scary thing is that other than the initial onset (which I had before the identified isolation symptoms) I did not have a new continuous cough or loss of smell or fever. That was only for 2 days ………and the majority of the worse symptoms occurred after a negative covid swab test and continued for 5 months plus after that ongoing.