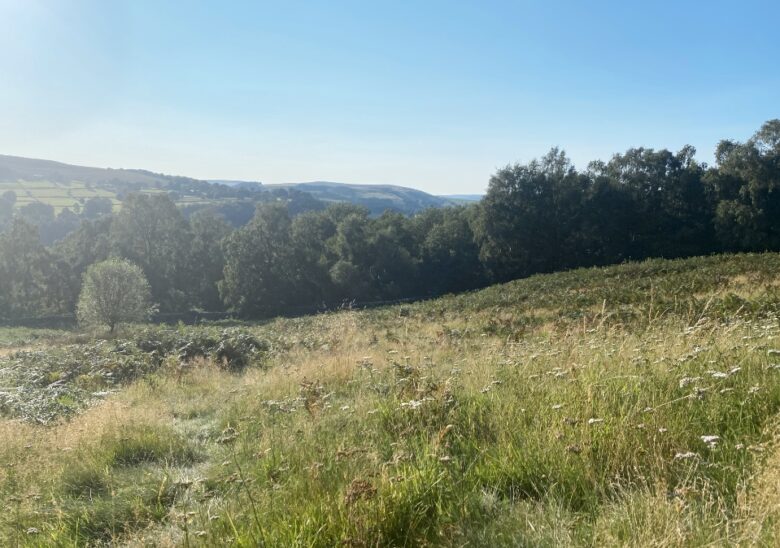 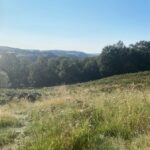 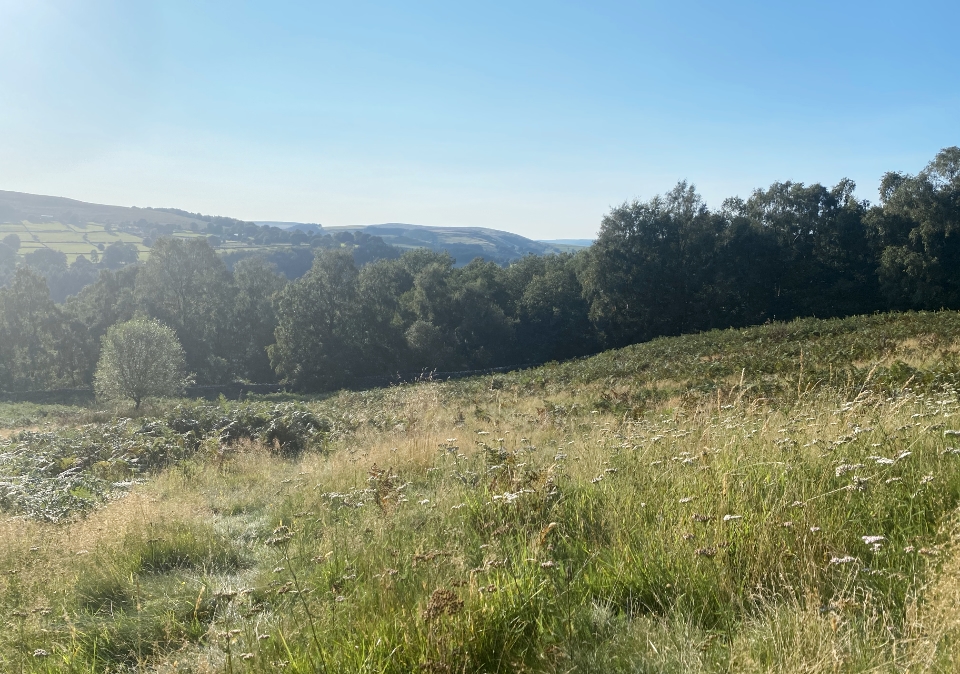 I’d felt unwell, like I was coming down with something, since the 27th March. The following Friday I felt like I’d been hit by a sledgehammer, and I started experiencing a really tight chest and immense dizziness.

On Monday 6th April, we called the paramedics as I was having trouble breathing. I was admitted to hospital, a frightening experience at that time, since everyone was in PPE, and there were some really sick people around, and myself and three other ladies were isolated in a bay until our results came back two days later. My swab test came back negative, and because my sats were good, I was to be discharged.

I was very bewildered, as I was wondering what the hell was wrong with me if it wasn’t Covid. The consultant doctor I saw before I left told me that the swab tests were only 60% reliable and that, due to my symptoms, he strongly suspected I had coronavirus. I came home on the Wednesday and my symptoms continued. I was sleeping 12 hours a night, I stayed in bed all day, bar a short walk to the bathroom. Even going down stairs was really difficult due to the dizziness, fatigue and tight chestedness. It just seems to go on and on, I felt the same every morning I woke up.

On the 14th April, we had to call the paramedics again as I was really struggling to breathe, and I was constantly thinking ‘I don’t want to die’. This was the worst of it – I felt like this for four days in total, and I was afraid that I wasn’t going to make it. It became a battle of wills in my mind between this insidious virus hell-bent on killing me and my sheer willpower to survive it. It felt like it was trying to find all my weak spots and hit them all at the same time to debilitate me and finish me off. Again, my sats were good and so the paramedics advised that I stay at home. I was trying not to panic, but after days of feeling like someone was trying to strangle me on and off whilst feeling like I was going to faint, this was becoming more difficult. I started slow breathing exercises which helped when the waves of tight chestedness started and breathed through them for the duration, about 20-30 minutes at a time.

Two days later I tentatively started to feel a little better, and by the 19th I definitely was improving – still really tired, dizzy and tight-chested – but not as bad and not for such long periods. I managed to have my dinner at the dining table rather than in bed; I came downstairs and watched a bit of TV – something that I hadn’t done for weeks. It felt like utter luxury, and I was so grateful that I’d got through such a terrible ordeal. I have never been so ill for such a time in my entire life, and I never ever want to again. It wiped me out for a month in total.

The next part of the story is about the ongoing symptoms and problems that I still have now. Not long after I started to feel better, I started to get shooting pains in the joints of my thumbs and big toes, which would then radiated out across my hands and feet. I initially put this down to some kind of joint sprain, but for the life of me I couldn’t think what I’d done to cause these injuries. The fatigue hadn’t gone, and would return with a vengeance for days, even weeks, on end no matter how much I rested. It was always in the background, along with brain fog and poor concentration. I still felt breathless and dizzy at times, and like the fatigue this would hit hard for days and weeks on end. It felt like a was living a half-life, under a shadow or behind a veil of illness, and each time the symptoms came back hard, I would despair.

After a couple of months, I contacted my GP as this obviously wasn’t right. There were articles online about post-Covid fatigue syndrome (which has recently been acknowledged as LongCovid), and I realised that I wasn’t the only one with these lingering dreadful symptoms. I was sent for a blood test, and all came back normal apart from a slightly raised Rheumatoid factor. I was referred onto a rheumatologist, with an appointment the 7th October. So until relatively recently, I’ve been left hanging on this hospital appointment to either rule out of confirm inflammatory arthritis. On Friday I received another letter from the hospital saying that they were changing my appointment to a telephone appointment. You can imagine my frustration and anger – what a waste of my time. I’d waited nearly 3 months for this appointment; how were they to do tests over the phone?? I felt fobbed off, left on the wayside to suffer. I still have all these symptoms 5 months on, they haven’t gone away, and I’m not better. I also returned to work at the start of September, just part-time for now, but I’m struggling with that as it is completely knocking my already very low energy levels. So I’m worried about my job on top of everything else.

Currently I am waiting for a call back from my surgery and I’m going to discuss a referral for assessment and support for my long-term symptoms. I need someone to listen to me and to help me with this.