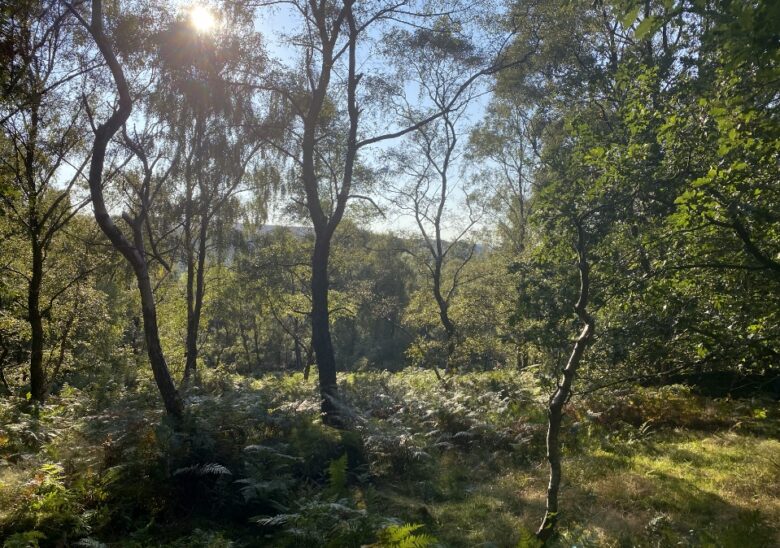 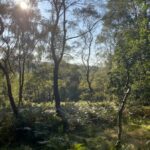 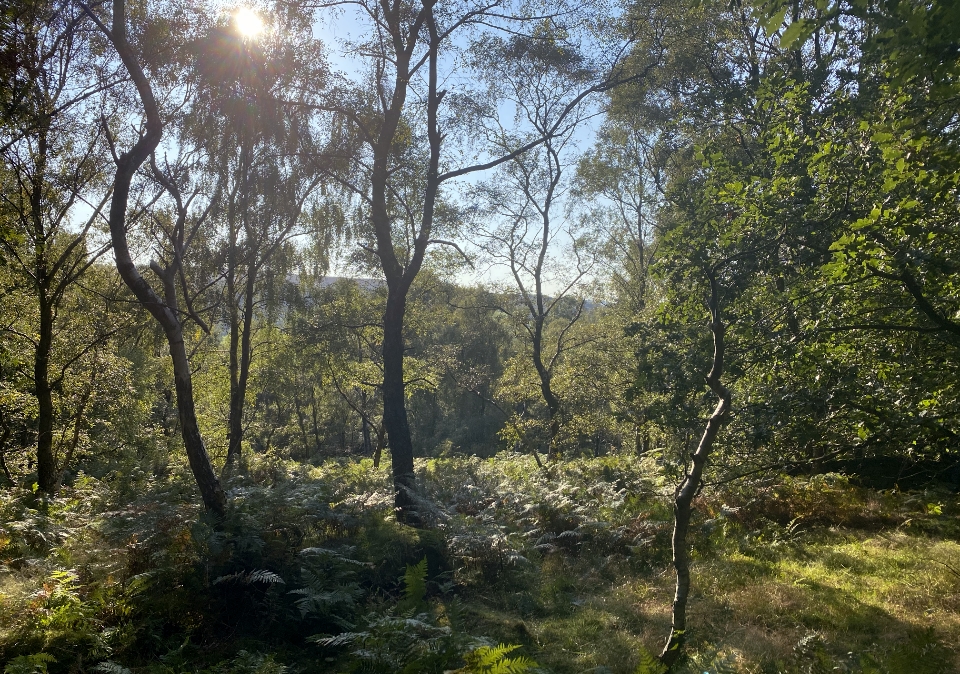 My name is Coty, and I am a long hauler.. January I contracted Covid-19. I run a daycare. Monday morning one child came very sick, I sent this child home. Tuesday morning two more children showed up sick I sent them home. Wednesday morning we are all now sick and I close for a week.

Fever so high, a cough like glass in my chest, the sensation of a wire brush being shoved up my nose and down my throat, lung capacity is way below half, I can’t take a full breath it hurts too bad. Just sitting up on the couch makes me exhausted, extreme facial pain like sinus congestion, random pain that would come and go within seconds, it would have leg pain for a few minutes and then it would go to my wrist on the opposite side of the body and feel like it was branching fire through my veins, it could then go to pain in my face and then shoot down my leg. It all seems so unreal and like no one would ever believe me that the pain was so random that unless you felt it for yourself you probably wouldn’t believe it. This was a very helpless feeling. This lasted approximately a week and a half..

I reopen my daycare and try to continue as normal still feeling like I can’t take deep breaths it hurts, still having fever in the night, one night I got up and took a bath I had such a high fever and bone pain.

Now we’re fast forwarding to the beginning of March Covid19 is announced. Testing only available to those essential workers. Forced to close the daycare on March 16th.

During the lockdown I experienced the following symptoms, persistent chest pain, lingering cough, bone pain, body aches, fever, stiff & swollen joints, hot feet, numbness in arms and hands, leg pain, shoulder pain, wrist pain , extreme facial sinus pain, pain while laying or crossing legs, tongue pain, extreme headache, continuous poor vision, continuous fatigue, insomnia,pain in feet that feels like they were being squeezed. Again very random pain in random places for short periods of time but lasted all day everyday. I started to isolate myself in my home away from anybody as I believed I’de become the person no one would want to be around as I was always complaining of being in pain, is caused a lot of emotional distress.

Mid-june I am told that I am able to reopen the daycare. It wasn’t until then that I realized how bad the after effects of having covid would be. At this point I was in so much pain and so tired and now having to get up in the mornings to go to work that I decided to contact my doctor as I could no longer Live another Day in such pain and being so tired at the same time.

I contacted my family doctor who was baffled by what I was telling her, she had no answers and long haulers were not recognized. She decided to order blood tests. In the meantime I was still in excruciating pain and fatigued, my family doctor not knowing what to do I started doing my own research and found that many people across Canada were also suffering from the long haulers. I was told to call 811 and did and they told me that I suffered from chronic inflammation disorder and to go to emergency ASAP and to stop taking the multiple extra strength Advil I had been taking since Jan.

The following day I went to emergency and was seen by medical staff, they too did not know what to do and the doctor wrote me a prescription for muscle relaxants. I tried these and it did absolutely nothing so I stopped taking them. I again went to Emergency as my family doctor couldn’t get me in, they wrote me another prescription for bone related pain, this did absolutely nothing.

Weeks later I ended up having my blood work done and they came back clear but I did have low iron. my doctor agreed that yes she believed I had Covid in January and wrote me a prescription for inflammation along with a sleep aid for night time as when I laid down to sleep the pain in my legs and shoulders became intolerable. The first day I didn’t notice a change, the second day it felt like all my toes on one foot had been stubbed or like a heavy can had been dropped on them. Day three I awoke to no pain. It was amazing I was definitely happy.

The hot feet continued, the fatigue has continued, it has been 3 weeks and these two things still continue and as of yesterday the pain in my wrist and ankles have returned along with consistent insomnia.