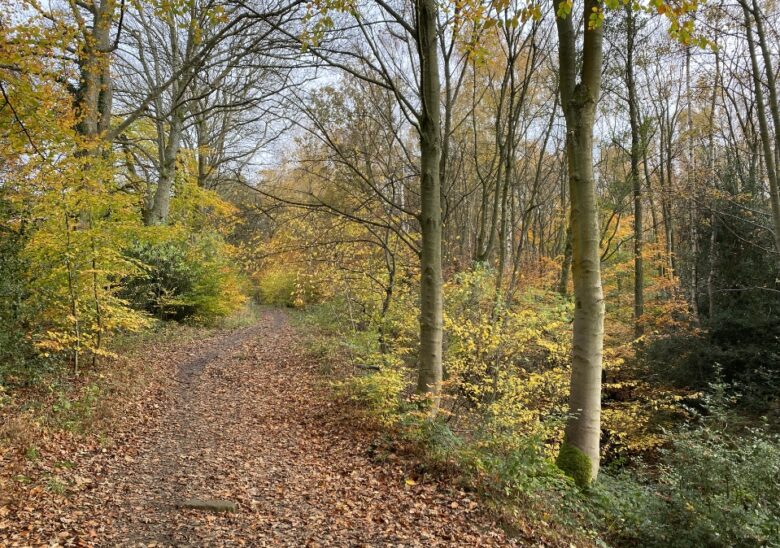 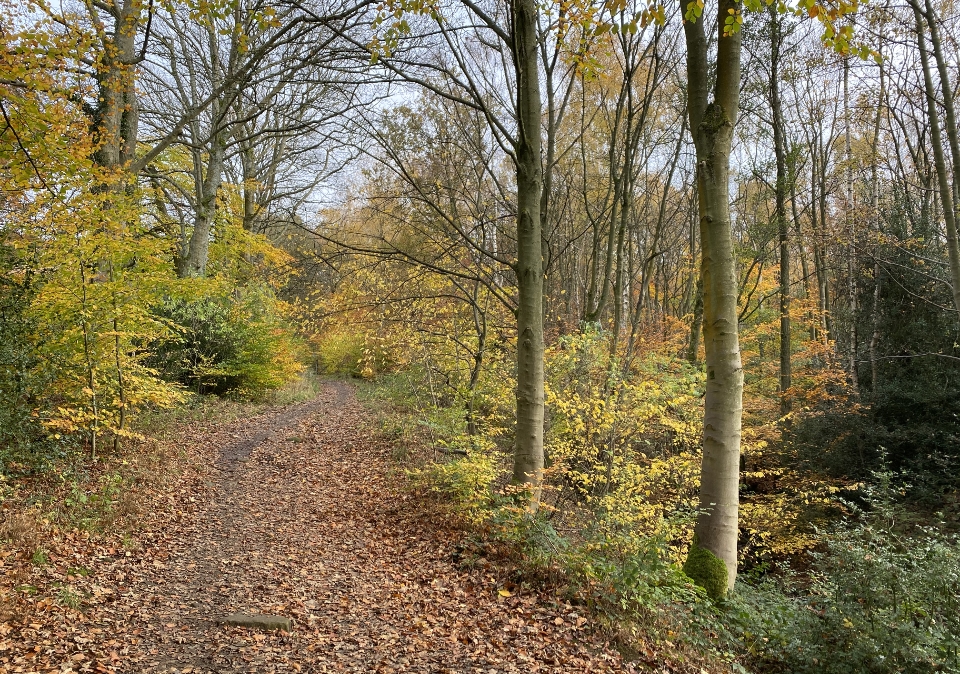 The first week, I was thinking I just felt unwell and started coughing, after 5-7 days I developed a temperature and the cough worsened, I could not work and I was in bed.

Then I became much worse at the end of the second week, I could not walk to the bathroom, or upstairs without collapsing and I could not breathe. I was admitted to hospital via ambulance on 31 March.

I cannot remember much about the second week I was not eating and was too weak to get out of bed. When I went to hospital I was very worried. I was told I had pneumonia in both lungs. I tested positive. I received oxygen therapy. The ward was lonely, the other patients were in similar condition and we spent long times with no staff present.

When I left hospital I still could not breath properly. I was very fatigued. This continued for weeks. Slowly it improved but has never returned to my fitness levels before Covid. After 10 weeks my hair began to fall out, by the handful. This carried on for days. I lost over half the volume of my hair. I told my Dr but they said they weren’t aware of that being a Covid problem – every time I reported something they said they didn’t know if it was related or not. I felt exasperated. I know it was early in the knowledge of the illness but it was hard to keep hearing that.

Then I developed palpitations, again I told my GP. I still get them and especially in the evening and at night. It’s worrying, what is happening to my heart? I went to urgent care and had a 5 second ecg, it didn’t show anything. I was referred for a 24 hour tape Which I waited 8 weeks for. I a still waiting for the result.

I struggle to get through my working day because I am so tired in the afternoons. I look different, I have aged. I am not the same as I was before I had Covid.

Now I worry about getting it again….,