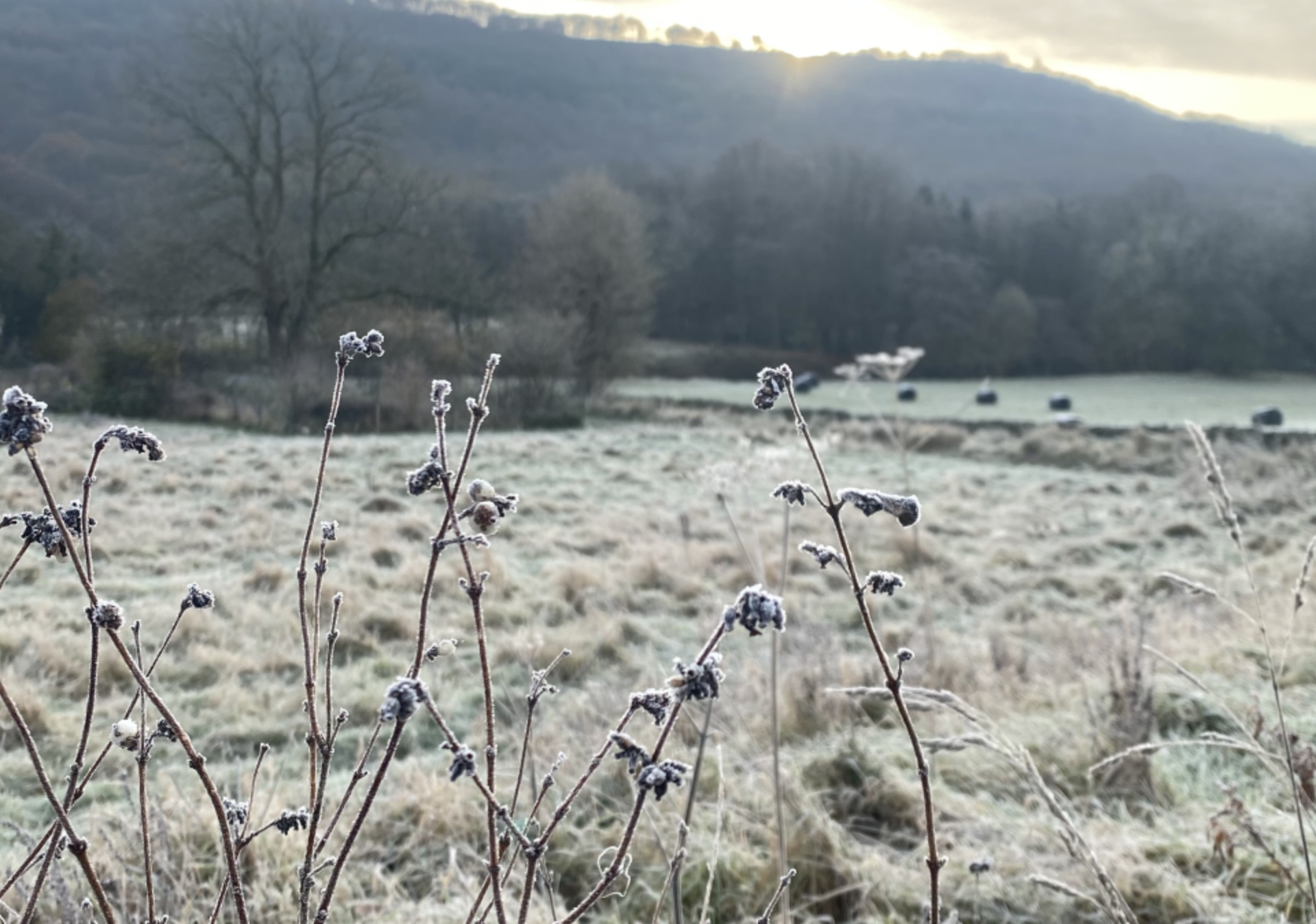 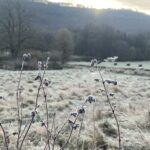 Initially started feeling unwell after cycling home from working in an acute hospital where increasing numbers of Covid patients were being admitted. Felt a bit rough and felt hot and cold but did not register a temperature over 37 degrees. At that point I didn’t have a cough and no fever so did not qualify for a test which had been recently introduced for keyworkers.

I stayed off work for a week (very unusual for me) anyway due to ongoing feeling of being unwell including some fatigue and the concern that it might actually be Covid. I felt improved after that week and went back to work, cycling 10km per day and working long days at the hospital. Exactly a week after going back I felt rough after cycling home with feelings of fatigue and chills. I also developed a cough. I started feeling nauseous and retching or vomiting every morning, palpitations and tachycardia, urinary symptoms (polyuria, nocturia) and upper back pain.

Saw an out of hours GP after several days and only tachycardia was noted. Urine was clear but due to testicular discomfort, possible cyst and epididymitis I was given antibiotics. Ongoing nausea and vomiting, back pain and fatigue lead me seek help from my GP the following week. Blood tests showed only a mildly low lymphocyte count and no evidence of diabetes or thyroid disorder. Again only tachycardia was noted despite suffering from terrible palpitations most days and especially through the night every night for well over a week. I was unable to sleep despite being very tired and week.

This went on for a couple more weeks before the GP actually felt my irregular pulse and sent me for an urgent ECG. This was felt to be normal, only showing an atrial tachycardia which was explained to related to my breathing pattern. The GP prescribed propranolol to be used when required for severe palpitations. After a couple of doses I decided not to continue taking this as it seemed to make me wheezy despite no history of asthma. I was then referred for a 24hr ECG. Eventually got a result for this after nearly 3 weeks. This confirmed supraventricular tachycardia but with pauses and also bradycardia at night time. An urgent referral for a cardiology review was made. Meanwhile, I had ongoing severe fatigue, urinary symptoms, back pain and knee, hand and wrist arthralgia. I had also developed tinnitus which has continued ever since with worsening following any exertion. After having been off work this second time for 5 weeks now, I tried going back to work on reduced hours for a month before realising it really was too much and I started working from home on reduced hours but was still suffering from back and joint pain, weakness, lightheadedness, tinnitus and palpitations. I also had an ongoing intermittent dry cough. On occasion I suffered from abdominal pain sometimes with bloating and diarrhoea but this was not a frequent occurrence.

Due to ongoing pain, unrelieved by paracetamol and ibuprofen the GP prescribed low dose amitriptyline. My cardiology review eventually occurred. The echocardiogram showed no structural problems with my heart but the the consultant who was also an electrophysiologist discovered from my 24hr ECG that there were 2 different morphologies of P wave which lead to the diagnosis of automatic atrial tachycardia as a result of irritation of some cardiac cells due to the infection, prescription of low dose bisoprolol to control the rates that were sometimes up to 130 despite minimal or no exertion. The cardiologist also advised that this should resolve itself once the irritation the cardiac cells abated. If this does not improve then there would be the option of radio frequency ablation.

A subsequent testicular ultrasound showed an epididymal cyst and varicocele. Both of these issues are ongoing.

I went back to work full time after working from home for 2 months with some improvement in fatigue and pain and increased my hours but with ongoing symptoms. By the 6 month mark I was working full time back on the acute hospital wards. Now at the 7 month mark I am still getting a tight chest, mild fatigue and lightheadedness intermittently. The back pain, arthralgia of the knees, tinnitus and general feelings of being unwell continue fairly unabated as well as an intermittent cough. The palpitations still seem to be present but much less than before and I have discussed the possibility of another 24hr ECG to look for any improvement before considering going ahead with possible radio-frequency ablation.

At this point there still appears to be no post-Covid clinics to be referred to. I have had to abstain from caffeine, alcohol and my usual exercise (running and cycling) for the duration of my illness so far. As well as getting back to full time work I have been trying to improve my fitness again with short walks, limited by ongoing symptoms.

I had been of good health up until March 2020 with only around 1 week off work in 22 years of working for the NHS.