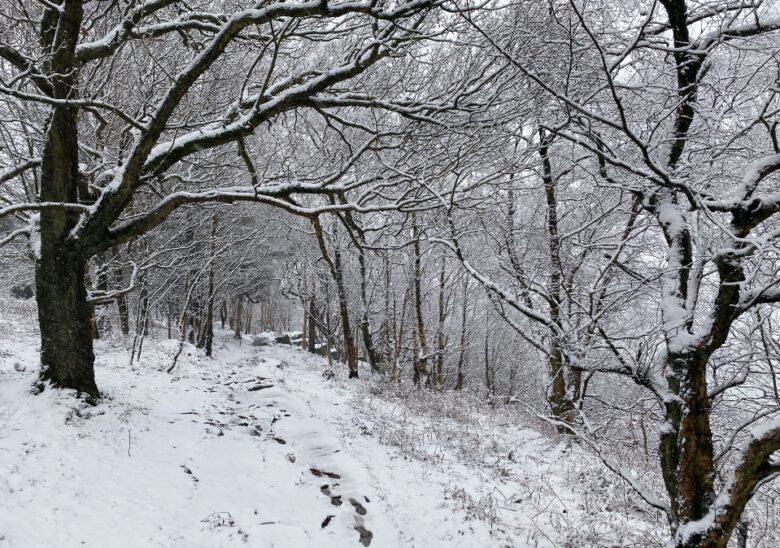 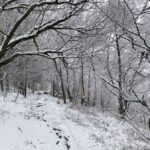 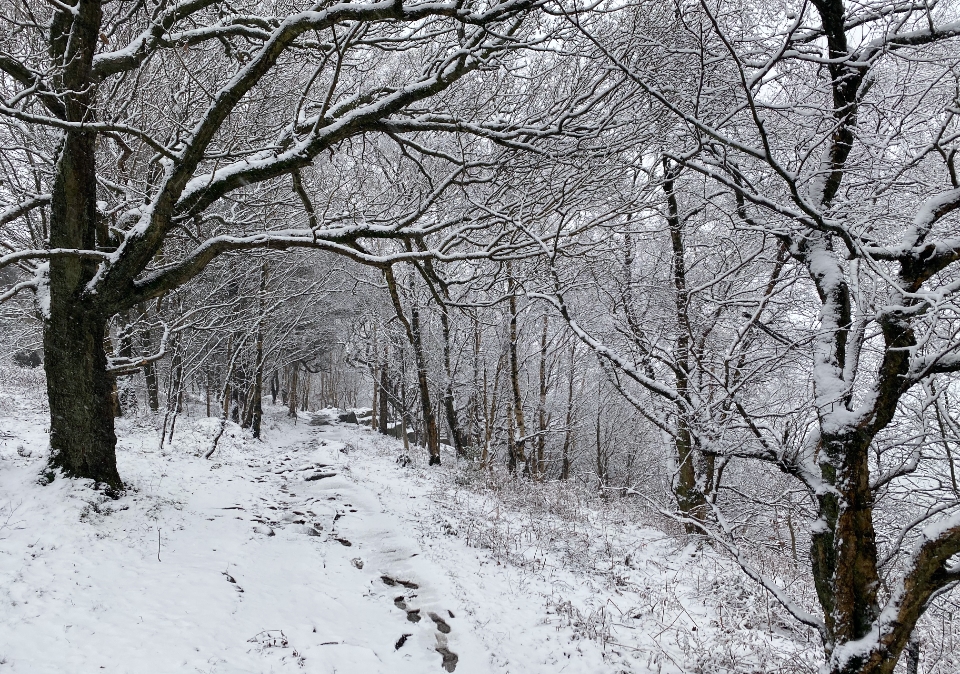 My daughter developed an extremely high fever that was not helped by fever lowering medications, for the first time in her 11 years. She also had a dry cough and other respiratory symptoms.

After 6 really rough days her fever finally broke. Unfortunately, that same day I started to feel ill myself with flu-like symptoms. I did not give it too much relevance, though, and kept working from home.

After 5 days the symptoms seemed to have faded and I went back to work when none was there. When I came back that day, my condition had deteriorated and I had to lie down in bed, at last.

After that, it was 8 weeks of struggle with quite acute symptoms, but not acute enough for hospitalization. Luckily, even with unbearable burning chest aches and a “gunky feeling”, my lungs kept working and so I could stay home the whole time. I could not be tested. In February-March covid-19 tests were reserved for travelers back from highly infected areas, in my country, Sweden.

In June, months after the infection, I managed to take a quick antibody test but it was negative. Symptoms continued, however, with recurrent fevers coupled with chills, a burning chest sensation that seems to go together with the fever, fatigue, mental fog, muscle aches and cough, mostly in the morning. These relapses generally happened when I was mildly active, like after I walked a ½ hour for a few days or/and worked part-time for a few days. It really seemed that the only thing that kept me away from being confined in bed again was staying home and doing absolutely nothing. I consulted several physicians and when I finally took a TC scan, in July, there was no sign of structural damage. The only medicine that seemed to help was oral cortisone, and so I went through several cycles with that.

Finally, in November, I felt like I was really recovering. I could work a whole day and I was fever free for a whole month. No burning chest sensation, no cough. I was happy. After 9 months, the nightmare was finally over. And then my daughter fell ill again. A confirmed covid-19 case was sitting close to her in class just the day before getting sick. Like my daughter, several other kids became sick in her class. As to her, she developed again a very high, scary, fever but she seemed to clear up from the virus more easily, this time.

After a week, both me and my husband fell ill. He had fever, cough and soon lost his sense of taste and smell, while I was again troubled by fever, burning chest, aches and chills. Also this time, testing was a problem. It was the start of the second wave in my city and there were no tests available that week, because everyone was getting sick at the same time.

After about 10 days, we finally received self-test kits at home. By then our symptoms have faded and the tests were negative. Well, my husband’s test was invalid, they said, most likely because improperly administered. My condition improved and I hoped I had partial immunity this time, and so it would have been better.

Unfortunately, I was wrong. Nearly 3 months have passed since, and here I am again, in bed with fever, chills, burning chest, and muscles aches, every other week. Working is pretty much impossible and so is to be physically active. I go everywhere with a cab, as we don’t have a car. Previously that was a great way to exercise. Not now.

The only thing that improves my symptoms is, again, cortisone. However, I need to space out cycles because of long-term side effects, which I would really like to avoid.

I wish that rather than only support or talking about post-covid, there were available treatments which could modify the course of this disease. I bet most would volunteer, considering that many of us do not have a life any longer. The mechanism needs to be understood and cures, real ones, not just a temporary relief from symptoms like cortisone, need to be found.

This is not going to leave us alone that easily.